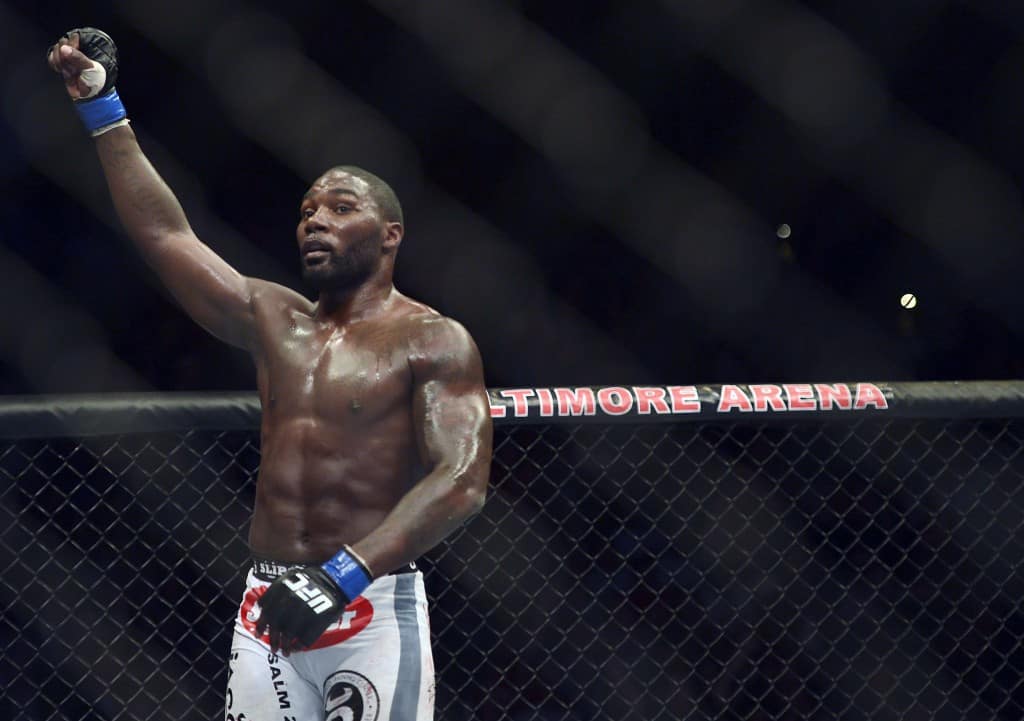 The Blackzilians, based out of Southern Florida, are a relatively new team, only coming together in the last few years. However, new does not always mean less experienced as this team is home to some of the best fighters to ever compete in MMA. With fighters like former champions Rashad Evans, Vitor Belfort, and Eddie Alvarez, along with top contender Anthony “Rumble” Johnson, and rising prospect Ryan LaFlare, this team seems to be destined for greatness. Although they have struggled in the multiple title fights they have had, it’s no question that this team is a championship caliber team. Not to mention, they also have a plethora of young studs seeing success on the current season of The Ultimate Fighter (TUF).