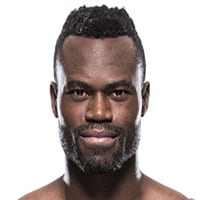 Anderson Silva: Conor McGregor Is The Best One In This Sport

Yoel Romero Reportedly Out Of August 22 Fight With Uriah Hall 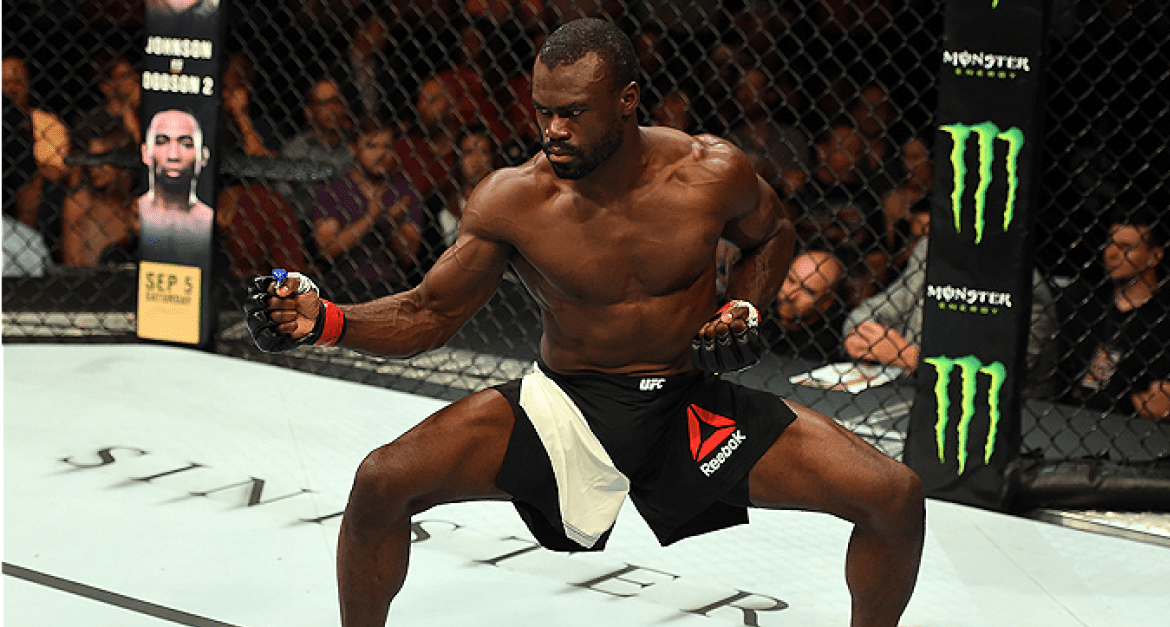 Uriah Hall Plans To ‘Take Out’ Romero Then ‘Smash’ Till To...