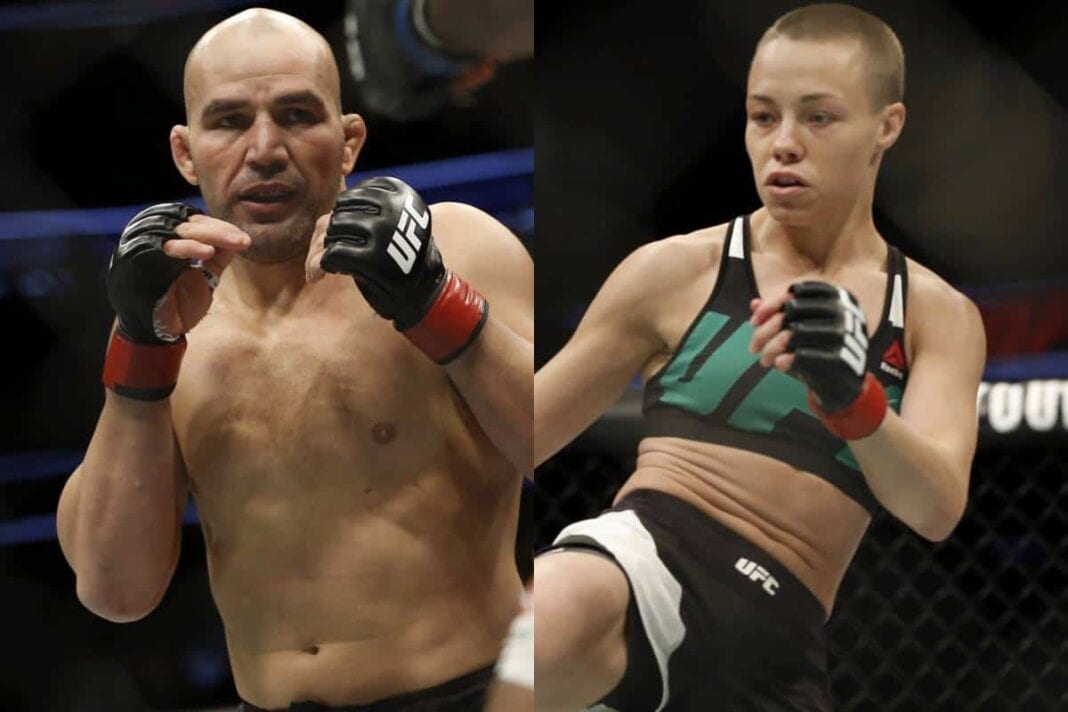 UFC on FOX 19 has concluded and the card greatly exceeded expectations. Seven of the eleven scheduled bouts where finished while the remaining four produced spectacular decision wins.

While the fantastic card did provide MMA fans with entertaining fights, we also learned a few things about the near future of some of the fighters from the event. Here are the five biggest things we learned from UFC on FOX 19. 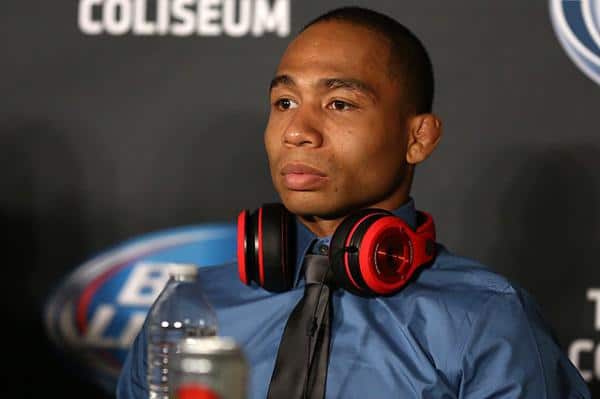 5. John Dodson Is A Top Contender In The Bantamweight Division

John Dodson made his return to the bantamweight division by finishing veteran Manny Gamburyan in 47 seconds. Dodson rejoins the 135-pound weight class after an unsuccessful title stint at 125, suffering a second career loss to flyweight king Demetrious Johnson at UFC 191.

Dodson was undefeated during his near three-year tenure at flyweight, with the exception of two losses to “Mighty Mouse,” the first coming on UFC on FOX back in January of 2013.

Following his knockout victory over Gamburyan, Dodson made it clear he desires a match against former bantamweight champion TJ Dillashaw, whom he already owns a victory over. Dodson won The Ultimate Fighter (TUF) 14 Finale by stopping the future champion in the first round via TKO.

Dodson’s unique speed and power pose a threat to the the wide-open bantamweight division, and that could help propel him to an early title shot. 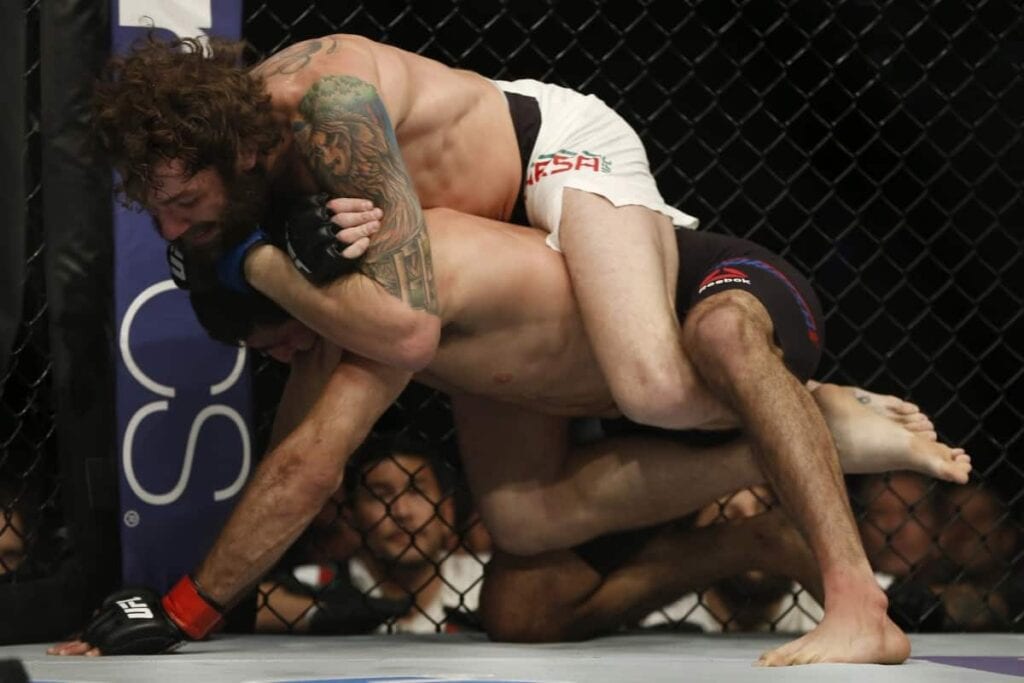 After a dramatic comeback win over No. 7 lightweight Beneil Dariush via rear-naked choke, #14 ranked Michael Chiesa is looking for a huge step up in competition.

In his post-fight interview Chiesa proposed  a main event bout with Tony Ferguson, who recently was forced to pull out of his scheduled bout against the returning Khabib Nurmagomedov due to an injury.

Ferguson currently rides a seven-fight win streak, not having lost in nearly four years, while Chiesa is now on a three-fight win streak and is looking to jump up in the lightweight rankings. Ferguson would immediately be the biggest test of the former TUF winner’s career, as a win over “El Cucuy” could potentially put him in title contender conversation.

Perhaps Chiesa is biting off more than he can chew, or perhaps we’re witnessing the birth of a future champion in an already stacked lightweight division. 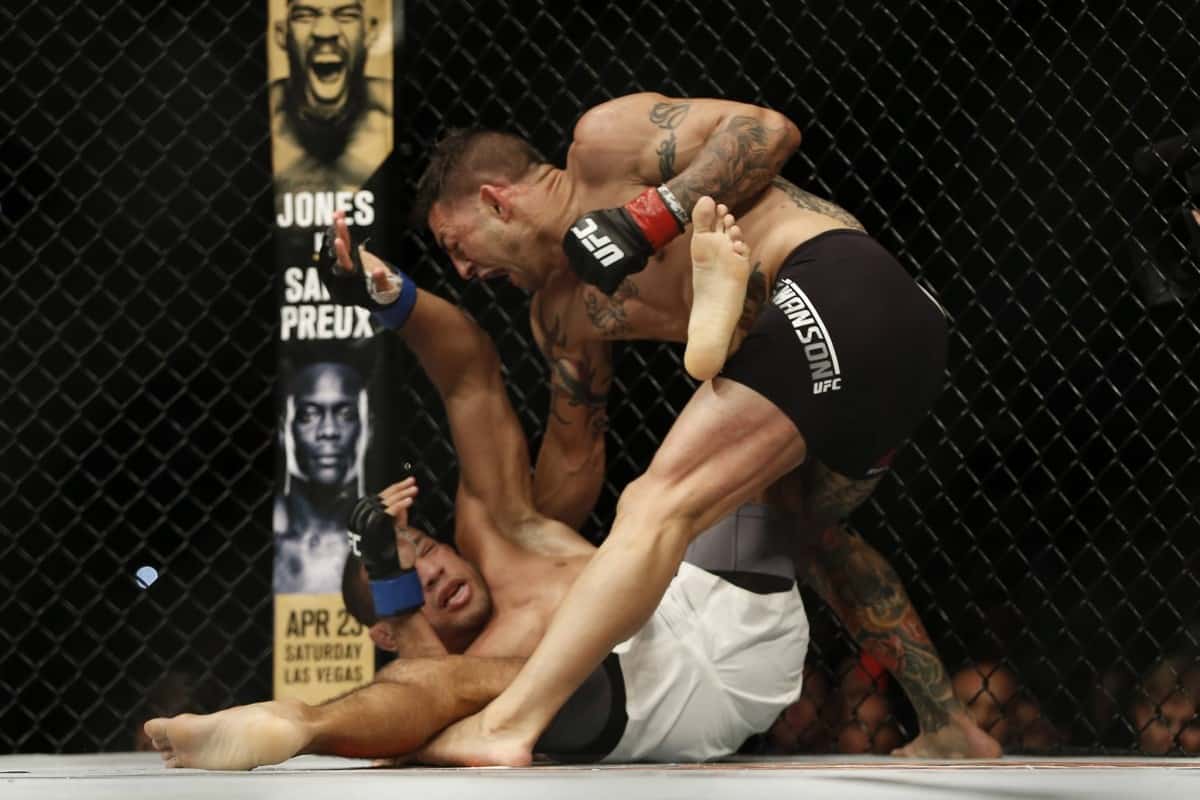 3. Cub Swanson Is Back

After suffering back-to-back losses to Max Holloway and Frankie Edgar, Cub Swanson finally looked like the Cub we all know and love, earning a unanimous decision victory over Hacran Dias.

Swanson looked a lot more comfortable in the standup game, knocking down Dias twice over the span of the bout, as well as swarming him with a barrage of nasty punches when he hit the mat.

Swanson looks to get his name in the mix for a featherweight title shot after the triangle of Edgar, Aldo, and McGregor is sorted out. Current featherweight champion McGregor’s attempt to jump to lightweight, and now rivalry with Stockton native Nate Diaz at welterweight, has subsequently held the division hostage with no title defenses being made.

So what’s next for the rejuvenated Swanson? A fight with No. 5-ranked Ricardo Lamas, who is coming off a win over Diego Sanchez, could make sense. Or perhaps a bout with former title challenger Chad Mendes could test his grit.

There are definitely some good fights for Swanson at 145, so it should be interesting to see how the UFC books him next. 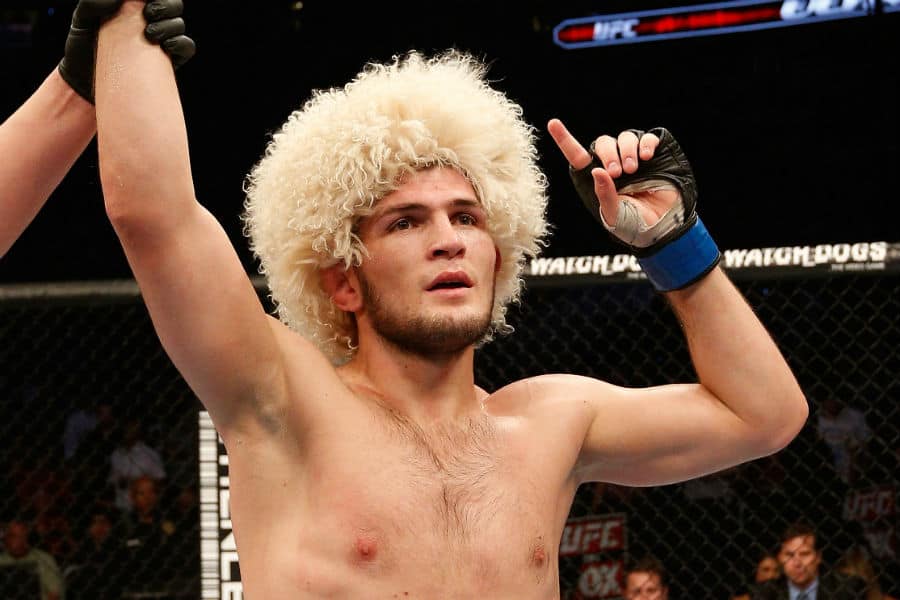 2. Khabib Nurmagomedov Is Back, Calls Out RDA

After a nearly two-year layoff from the Octagon, Khabib Nurmagomedov made his long-awaited return against UFC newcomer Darrell Horcher. Nurmagomedov showed off his tumultuous wrestling and devastating ground and pound.

Nurmagomedov was able to put Horcher away in the second round with some nasty shots after taking his back. Following the bout Nurmagomedov called out current champion Rafael dos Anjos to a potential title bout at the first UFC event in NYC.

Nurmagomedov also reminded the current champion that he holds a win over him and stated he will take care of business again, this time for the title. Nurmagomedov is obviously is referring to his win over dos Anjos at UFC on FOX back in 2014, which also took place in Florida.

“The Eagle” dominated the current champion for a unanimous decision win. However, injuries would keep the Russian grappling whiz away from the sport for nearly two years, putting a halt to his flourishing title chase.

Nurmagomedov said he’d like to take some time off and potentially take on the winner of July’s Rafael dos Anjos vs. Eddie Alvarez in New York for the title. If that proves to be the case, he could be very close to claiming what he believes to be his lightweight throne. 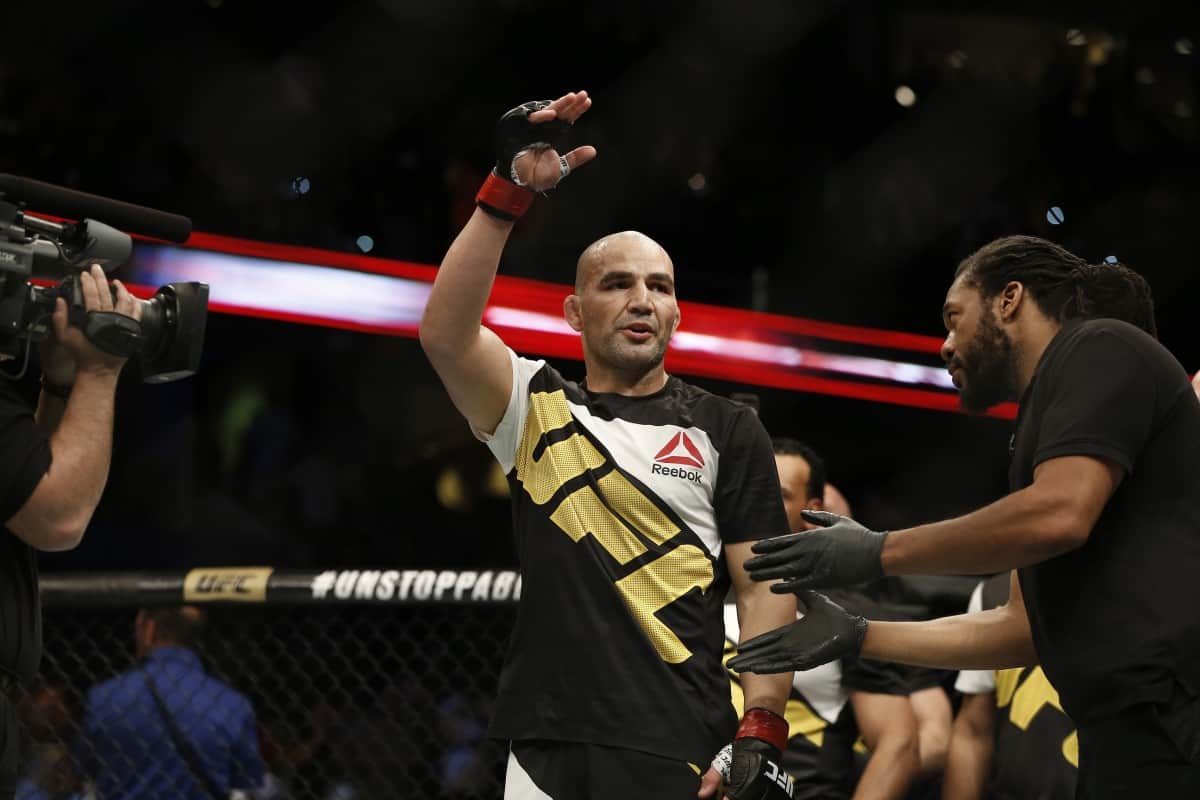 Following his brutal knockout of Rashad Evans in a shocking one minute and 48 seconds, Glover Teixeira is looking for a big fight and an even bigger payday. With Jon Jones and Daniel Cormier possibly on hold until November, No. 1-ranked Anthony “Rumble” Johnson could be waiting a long time before he sets foot into the Octagon again.

Teixeira knows this, and invited “Rumble” to “make some money” by taking a bout against the Brazilian and possibly getting some revenge for his friend and teammate whom he just finished.

A bout between the two top light heavyweights makes all the sense in the world, Teixeira needs a step up in competition while “Rumble” needs to remain active rather than sit on the sidelines for a year waiting on the winner of Jones vs DC.