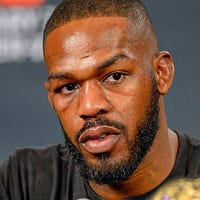 Francis Ngannou Is Still Hoping Jon Jones Will Be His Next...

Next Moves For Jon Jones and Luke Rockhold

Dana White Has ‘Absolutely Moved On’ From Jones vs. Ngannou