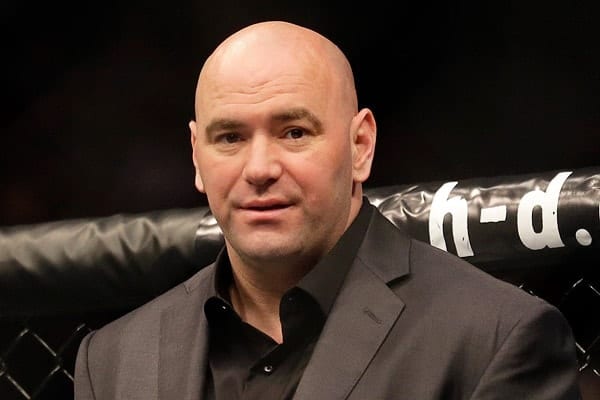 It seems the UFC has made more enemies than friends this year, as yet another jab is thrown at them by an opposing force. This time it’s the Nevada Culinary Union, again, as they continue their assault on the world’s biggest MMA (mixed martial arts) promotion and their business tactics. This time they are taking a look at the salaries of men compared to women, claiming that the pay structure is unfairly tipped towards the male workforce.

In May 2015, UFC fighter Miesha Tate called attention to how current Reebok deal would be particularly unfair to women. The payout tiers for the deal will be determined by how many bouts a fighter has participated in for the UFC and other promotions the UFC acquired over the years. Since women were not allowed in the UFC until 2012, they will not be on a level playing field with their male counterparts as far as sponsorship pay is concerned when the Reebok deal begins in July. But the Reebok deal is not the only way the UFC treats women unfairly, they’re also paid less in base salary when compared to male fighters.

We looked at the publicly available information on all UFC events in Las Vegas going back to November 16, 2012, when the women’s division was created, until January 3, 2015. In the 18 events during this time period, the average salary per fight for women was $37,476, while the average salary for men was $61,691.

The disparity between men and women’s pay in the UFC only grows when UFC women’s bantamweight champion Ronda Rousey is taken out of the pool of female fighters. Rousey averaged over $190,000 in per fight salary. Without her, the average salary for women in the UFC is just $25,487.

Nationally in 2011, women made about 82 percent of what men made, according to OECD statistics. But, in the UFC for the years we looked at, women made approximately 61 percent of what their male peers made and only 41.3 percent when Ronda Rousey was taken out of the female fighter pool. Now, with the Reebok deal, women will be even further disadvantaged.

Since the Reebok sponsorship money will be based on the number of fights with the promotion, male fighters, who have been fighting in the UFC longer, will have a significant advantage and will continue to earn more than females in the UFC.

The Reebok deal will only widen the pay gap between men and women in the UFC. CEO Lorenzo Fertitta said “We don’t treat them any differently” when speaking about women in the UFC but the numbers tell a much different story. Female UFC fighters making over almost 40 percent less than their male peers is a very big difference that the UFC is only making worse with a pay structure for the Reebok deal that is unfair to women.

It pays to remember that the UFC’s women’s divisions are much younger than the male’s, but then they also came to fruition when the sport was already somewhat established. The strawweight division is less than one year old, and the disparity is clear in the stats collected by Mania:

These stats are representative of salaries per fight and don’t include any sort of bonus or added paycheck.

So is there a ground for this type of accusation from the Culinary Union, or are they simply shaping what would probably be a given in to something more sinister?

If you take in to account the experience of the fighters for instance, Ronda Rousey and Chris Weidman have similar unbeaten records, yet ‘The All-American’ makes just shy of twice what ‘Rowdy’ collects for fighting in the same octagon.