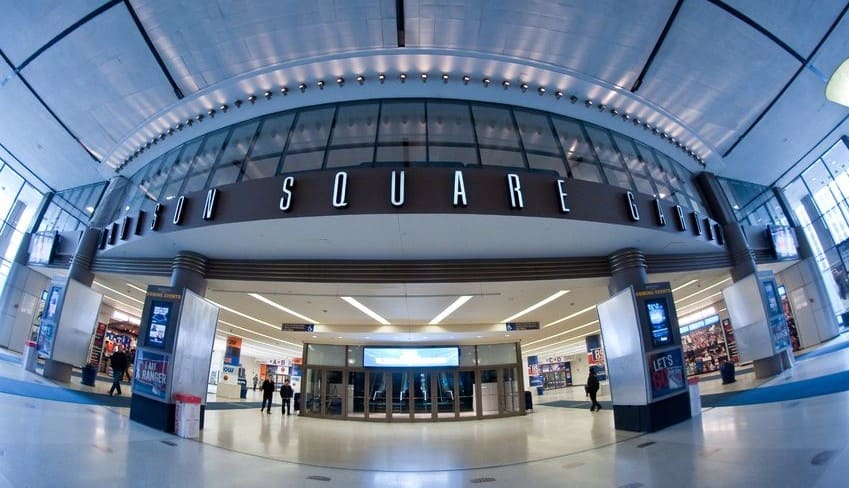 The connection between UFC 200 and the promotion’s inaugural event in New York City later this year is a double-edged sword.

Whoever and whatever is booked for the July card most likely isn’t going to make it to the November card (presumably). The same can be said in reverse order.

Unless, of course, your name is Donald “Cowboy” Cerrone, then you can fight on both nights, twice.

The problem in this case is that big NY draws like McGregor and Edgar will most likely be unable to make the four-month turnaround. This also applies to New Yorker Jon “Bones” Jones, who will probably have his future title rematch with champion Daniel Cormier rescheduled for UFC 200 (assuming Jones gets past Ovince Saint Preux at UFC 197 later this month).

McGregor vs. Edgar and Jones vs. Cormier II are probably the two biggest fights the promotion can put on for a Madison Square Garden showing. But instead, these four men could fight in the desert on the same hot July night.