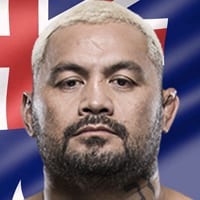 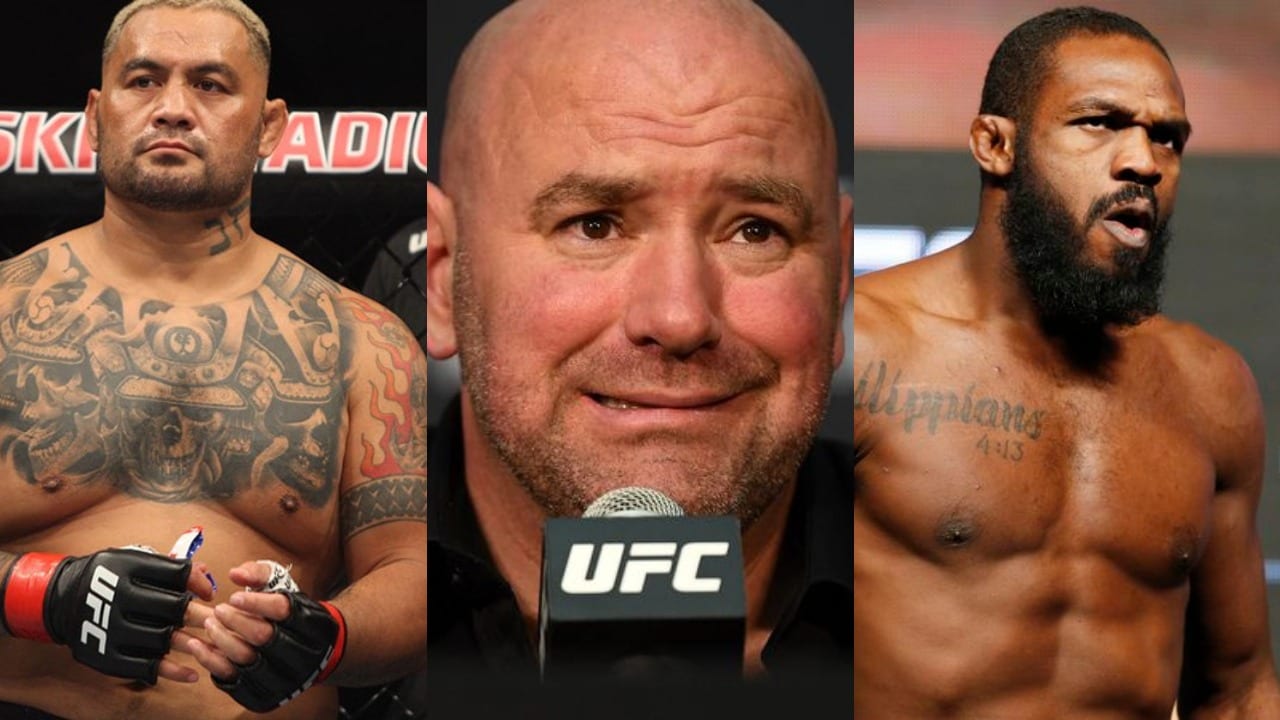 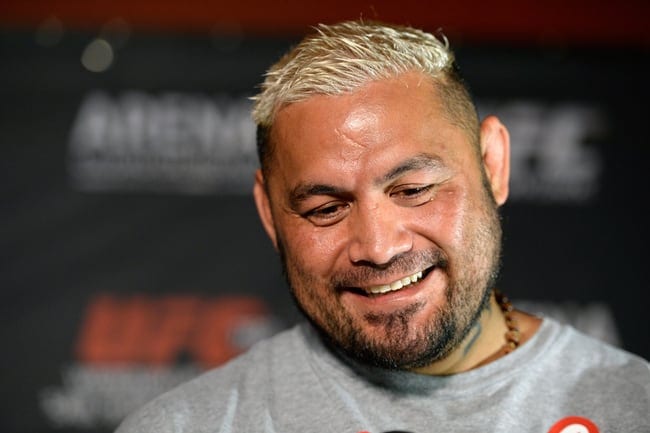 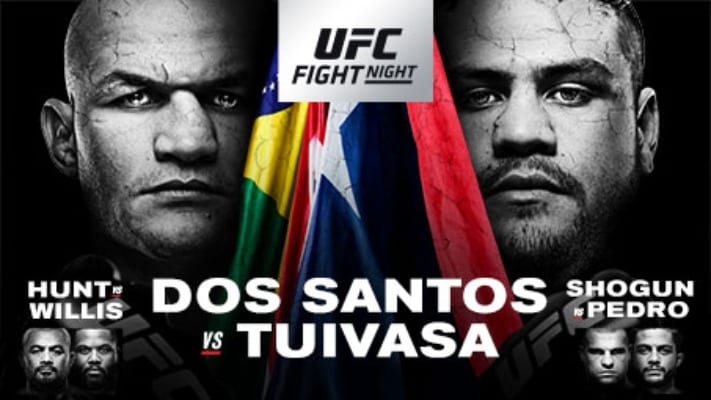 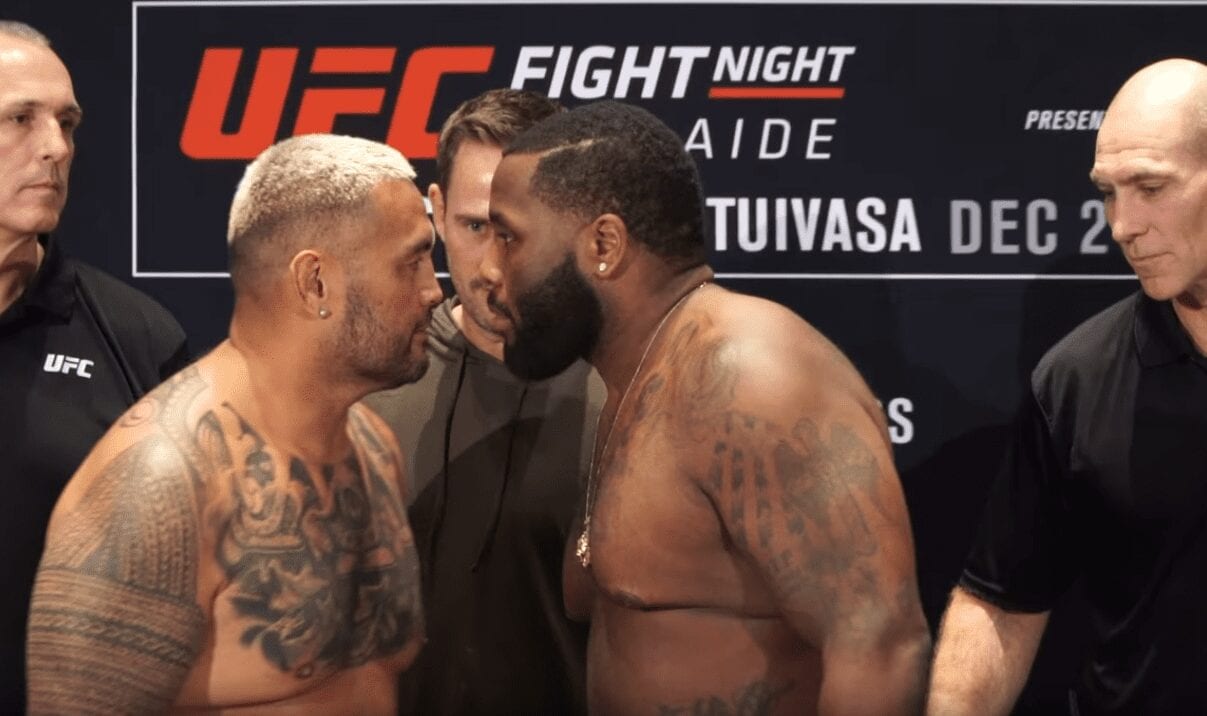 Mark Hunt Opens Up On Fighting Out His UFC Contract

Eight Incredible MMA Fights You May Have Forgotten