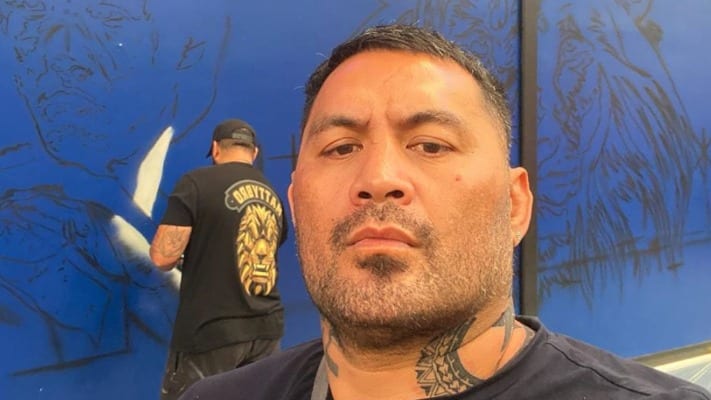 Mark Hunt’s legal battles with the UFC are far from over.

Hunt lost his previous lawsuit filed against the UFC back in January 2017. That lawsuit was filed following Hunt’s overturned defeat to Brock Lesnar at UFC 200 after the latter failed a drug test.

The “Super Samoan” demanded Lesnar’s $2.5 million purse — which was rejected — and also alleged that the UFC conspired with Lesnar to avoid anti-doping rules. Despite coming up short, Hunt warned the promotion that it wouldn’t be the last time they were sued.

That appears to be the case as the former UFC heavyweight recently revealed that he’s in the process of organizing another lawsuit. In particular, Hunt wants the Ali Act incorporated into the sport of mixed martial arts.

“Things will change when you bring the Ali Act in,” Hunt told Duello Channel (via MMA Junkie). “It totally changes things around. I’m with these guys that are part of this lawsuit class action. Once this comes, it’ll change the whole landscape of fighting. The fighters get paid more money, which is better for the employees. They’ll start living properly.

“Why do you make it to the top of the world in fighting? So you get paid well. Right now, these guys aren’t getting paid well. They’re getting ripped off.”

Hunt also had some strong words for UFC president Dana White and pointed to how champions in the promotion asking for better pay should be a bigger issue.

“I know how they do it,” Hunt said. “That’s why we’re in a couple of these lawsuits. It’s a sad thing to see these fighters coming through – young fighters thinking they can get some good money. They just fall to the side like the rest of them. When you get the champions asking for more money, you know there’s something wrong. When a guy like Stipe (Miocic) or the other champions ask for more money – he’s the champion of this company. Why is he asking for more money? Something to think about.

“These bosses and guys that own the company, these (expletive) like Dana will say all this … ‘We’ve got to do this and that. All these things will work out.’ At the end of the day, he’s just a grub. He’s a thieving little grub. That’s all he is.”

As for Hunt himself, he hasn’t competed since getting outpointed by Justin Willis back in December 2018. He was later released by the promotion but is currently targeting six more fights.

One big reason the 46-year-old is planning to compete again is because he needs the money for the lawsuit against the UFC.

“I’ve been free for two-and-a-half years. I’ve just been doing business and stuff and organizing this lawsuit against this company.”

Do you think Hunt will be successful with this second lawsuit against the UFC?