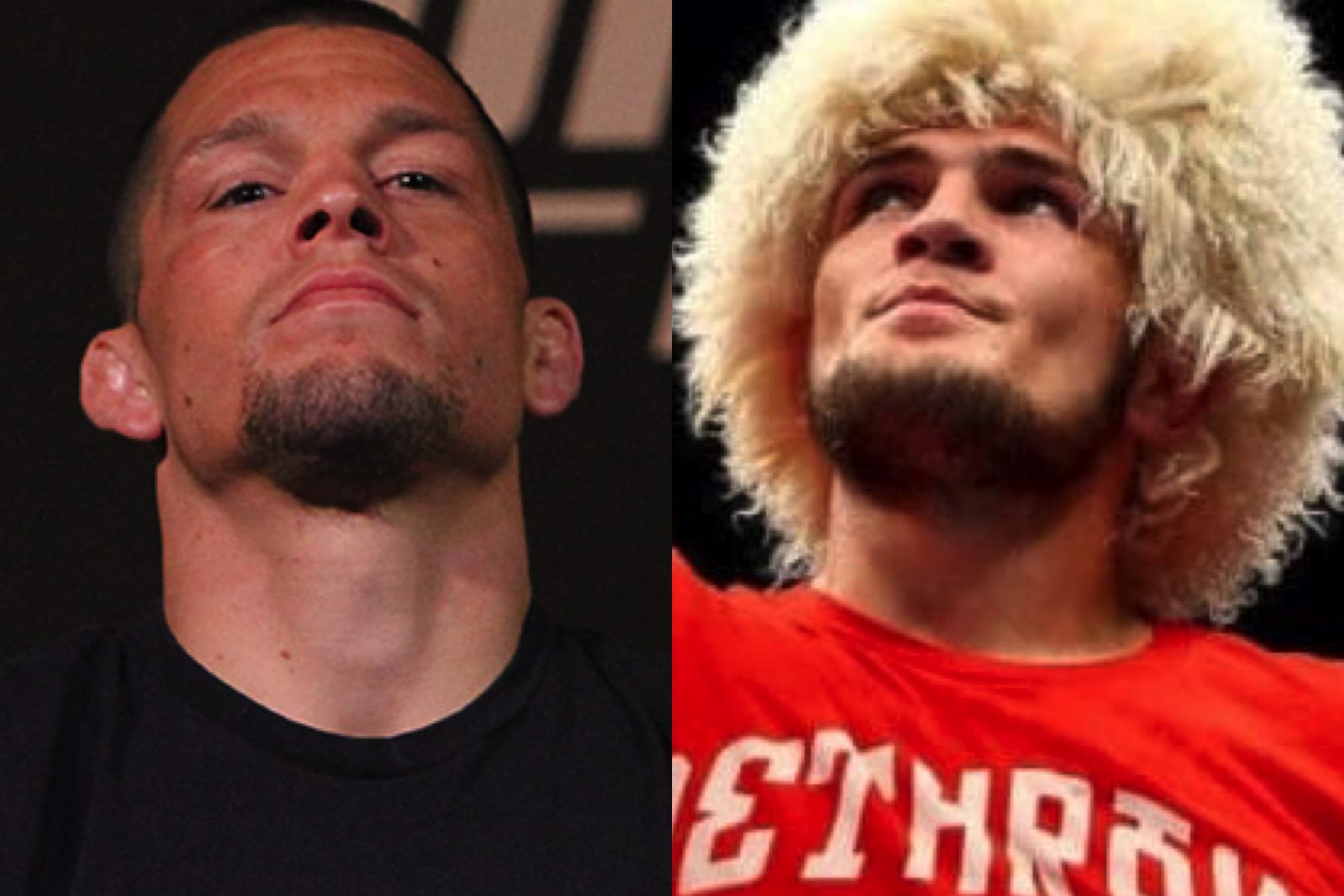 UFC 239 is ongoing, but the action seems to be pouring out from outside the Octagon.

Given it’s International Fight Week, it’s no surprise that all of the mixed martial arts (MMA) world’s biggest stars are in attendance for tonight’s fights. Those stars include Nate Diaz and UFC lightweight champion Khabib Nurmagomedov.

It appears the pair had a verbal confrontation that nearly got physical, as they needed to be separated by security in the crowd. Check out a video of the altercation from a fan on Twitter:

ESPN’s Brett Okamoto provided some insight to what happened between the pair, as Diaz apparently began jawing off at the lightweight champ while he passed by:

“Doesn’t sound like there’s much (if anything) to the Nate, Khabib (!!) stuff. Ali Abdelaziz, Khabib’s manager, tells me Nate walked by, directed some words towards the camp and security removed him quickly. Member of Nate’s team also indicated there was not much to it.”

Both Diaz and Khabib have upcoming fights in the coming months. First, Diaz returns after a three-year layoff to face Anthony “Showtime” Pettis in the co-main event of the UFC 241 pay-per-view (PPV). The show will go down from the Honda Center in Anaheim, California on Saturday, August 17, 2019.

As for Khabib, he’ll unify his lightweight title with interim champion Dustin Poirier in the main event of UFC 242 from Abu Dhabi on September 7. Now that Diaz is in the welterweight division, the chances of the Stockton native sharing the Octagon against “The Eagle” have become a lot slimmer.