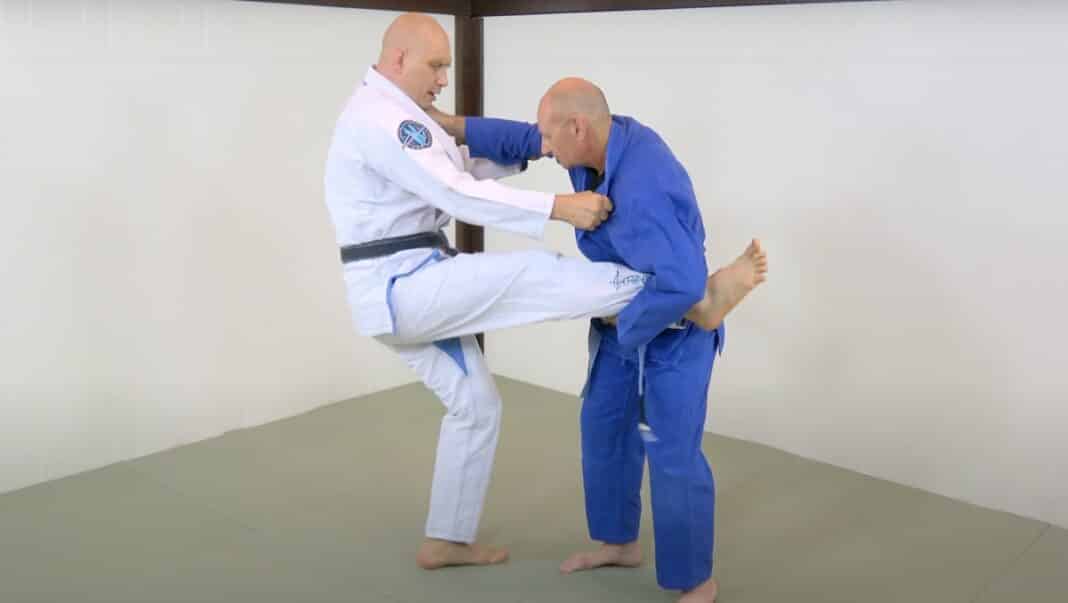 In sport Jiu Jitsu, many of the best BJJ athletes in the world pull guard. Instead of fighting for a takedown or throw, they go right into their game by pulling guard.

Even though many in BJJ poke fun at guard pullers, their strategy has shown to be effective in competitions. Here is a guide for how to properly pull guard in BJJ.

We’ll go through when guard pulling started, how it works, and detail different set ups for pulling guard. Then we’ll list important details on how to effectively pull guard when rolling.

When did guard pulling become popular

Guard pulling has alway been a part of Jiu Jitsu, but started to become popular with the rise of sport Jiu-Jitsu. Instead of wasting energy fighting their opponents to the ground from standing, guard players would just pull them into their guard.

Then as more guards began to be innovated this tactic became used by most high level guard players.

Even though this technique has become increasingly popular in Jiu Jitsu, many in Jiu Jitsu dislike it. Citing that falling to your back goes against the rules of self defense.

These detractors guard pulling do have a good point, but within sport Jiu Jitsu it is an effective technique. By going right to their guard, a guard player can go right into their game.

Some of the best grapplers ever that pull guard include Roger Gracie, the Miyao brothers, Cobrinha, Bernardo Faria, and Rommulo Barral.

How does a guard pull work?

How a guard pull works is pretty straightforward. Traditionally in Jiu Jitsu, you’re taught to get the takedown, but this goes against a guard player’s objective.

Instead they will take grips on their opponent and either jump or pull guard. For guard players, this is their go to tactic to go into their game.

It’s a tactic that works and there are constantly new methods of pulling guard being developed in Jiu Jitsu.

Once you get your grips, take your foot and place it firmly on your opponent’s hip. Make sure that you put your foot on the same side as your sleeve grip.

If you put your foot on the other side, your opponent can easily grab your leg and push it away. Making it very easy to pass your legs and go right into side-control.

After you place your foot on your opponent’s hip and sit right between their legs and pull their collar. Pulling their collar is an important step, because it breaks their posture.

Next, you have to place your other foot somewhere on your opponent’s body. Either on their hip, knee, shoulder, or behind their foot.

You’re now in position to work sweeps and submissions.

Pulling guard in No-Gi is common, but has different details for the set up since there’s no Gi to grab. Start your guard pull by getting wrist control on your opponent.

If you can get wrist control with two hands even better. Once you’ve established wrist control, use that grip to pull your opponent forward.

(Warning! Jumping guard is banned for white belts in IBJJF competitions. There’s also a chance of hurting you or your opponent if you jump guard recklessly or incorrectly, so be careful.)

The first thing to know about jumping guard is that you don’t jump straight up in the air. You jump forward into your opponent’s hip.

In the Gi, you can pull your opponent forward using their Gi. When they react by pulling back, jump straight at them and lock your legs above their hips and pull them down.

There is one really great No-Gi guard pull technique that will put you right into single leg x guard. Start the technique by cross grabbing your opponent’s wrist and cup their elbow.

You’re going to use the grips to pull your opponent forward and at the same time dive under them. Both of your legs go under your opponent’s leg as they come forward.

To get into single leg x guard, hook your outside leg around their leg and connect your heel to their hip. Your other leg butterfly hooks under the same leg and you’re now in single leg x.

From here, you have many options to attack your opponent. You could either sweep them or attack them with different leg locks like a heel hook.

This armbar from a guard pull comes off of an armdrag. Grab your opponent’s wrist, cup their elbow, and step in to jump guard.

Collar tie your opponent with one hand and hook behind their leg with the other as you pull them down. As they roll over, you end up trapping their arm with an overhook.

Put your leg over your opponent’s head and finish your armbar.

Here is a great guard pulling technique into a triangle choke. Start by grabbing collar and wrist control on your opponent.

They will try to break this grip to grab your collar and this is when you’ll go for your guard pull. Dive into butterfly guard and use your hook to push your opponent forward.

When they base to stop the sweep, climb your legs up their body and lock in your triangle choke.

The omoplata from a guard pull is another good and common attack from here. Grab your grips, put your foot on your opponent’s hip and swing in.

At the same time your foot on the hip comes off and hooks over their shoulder. Adjust the omoplata and then finish the submission.

Instead of going for a guard pull, you can fake it to land a takedown. One of the most common setups is an ankle pick.

Take a collar grip on your opponent and pull them forward. At the same time fake like you’re going to put your foot on their hip.

When you pull your opponent forward this brings their foot within takedown distance. Change levels, cup their ankle and pull it as you push on the collar with your other hand.

For sport Jiu Jitsu, the guard pull is a good technique, there’s important details you must remember. Here are some tips to remember when you pull guard. 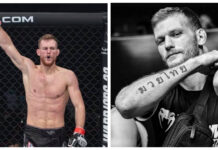 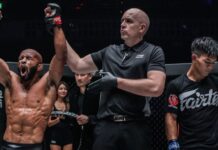 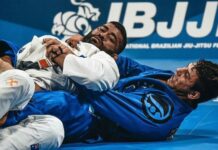