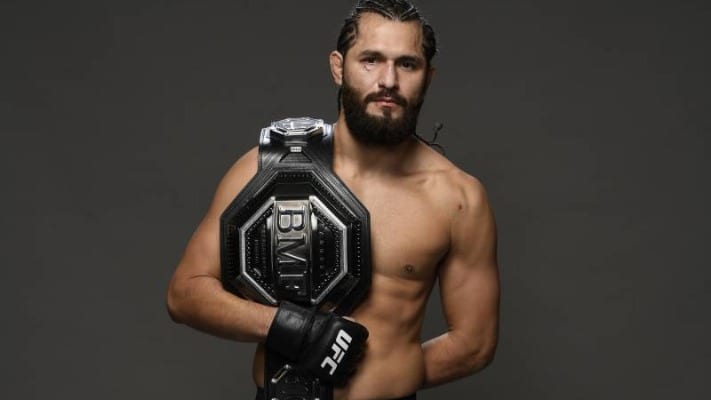 ‘The Motown Phenom’ suffered a third-round submission defeat at the hands of the Brazilian BJJ specialist Oliveira. Despite clearly tapping whilst deep in a guillotine choke, Lee seemed to protest the stoppage and try to continue fighting.

This didn’t sit well with Masvidal who immediately took to social media to bash Lee. Reacting to the UFC Brasillia main event on Twitter, he said.

“You should be cut for this bitch move. Tap and try to continue? One of the lowest things you can do hoe ass bitch.”

‘Gamebred’ wasn’t done there and quickly followed up with a second tweet slamming Lee’s second b*tch move of the week, he said.

“First bitch move: misss weight. Second bitch move: tap and try to continue. Disrespectful to the sport and that’s the lowest thing you can do.”

In the UFC Brasilia main event Lee failed to build on his highlight reel knockout win against Gregor Gillespie last time out. The 27-year-old has now lost three of his last four fights. His future is now unclear after his weight struggles continued this week.

Oliveira on the other hand looks set for big things at lightweight. The Brazilian picked up his seventh straight win inside the octagon and the biggest of his career against Lee. He’ll move into the mix in the star-studded 155lb division.

Is Jorge Masvidal right to bash Kevin Lee for his actions at UFC Brasilia?