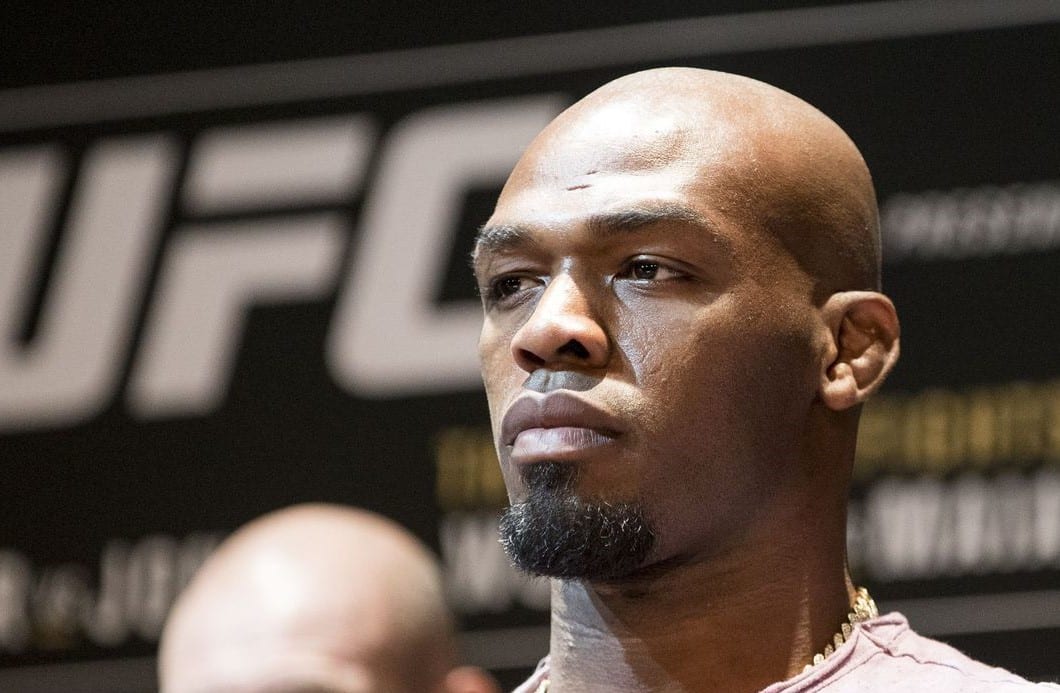 The gloves are off at today’s UFC 232 press conference.

It was a foregone conclusion that things were going to get messy at the press event due to this week’s chaotic UFC 232 switch from Las Vegas to Los Angeles. The move was due to Jon Jones’ latest positive test for anabolic steroid turinabol. It was such a small amount that USADA decided not to sanction Jones, but Nevada wouldn’t license him to fight nonetheless.

California would and the switch was made, leading to an all-out deluge of uncertainty, controversy, and bad looks for nearly everyone involved. The UFC 232 press conference certainly didn’t alleviate those concerns. Jones admitted his steroid issues would most likely follow him forever. His opponent Alexander Gustafsson said that he believed Jones was an outright cheat.

Things got even worse when Dana White basically admitted he didn’t care fighters were getting taxed more in California. But the crowning moment of cringe-worthy bad moves was put out there by “Bones.” He was asked by a reporter why they continuously had to talk about drug tests rather than fighting:

“Jon, why is this the third time we’ve had to come to an event and talk about your positive tests rather than the fighters on the card?”

A harsh question to be sure, but a relevant one nonetheless. Jones didn’t see it that way, however, absolutely blasting the reporter in response:

“Next question. Someone take the mic from her. You suck. Do better at journalism.”

Yeesh. If Jones is trying to mend the fences with fans or anyone else like he claims to be, he certainly isn’t going about it the correct way. That was probably also the worst thing he could have said to alleviate the many draining concerns the UFC 232 switch has caused for his fellow fighters.

But as always, Jones only seems to care about himself, and he also seems to place the blame everywhere else but on himself. This situation just seems to keep getting worse and worse, and both Jones and the UFC don’t seem to care much.