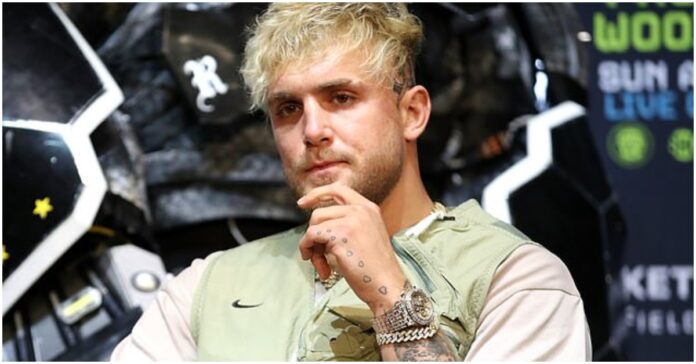 Jake Paul has accused ESPN and Disney of pulling Joe Rogan from the UFC 271 broadcast team because the popular podcaster has been involved in a social media storm in recent weeks.

The UFC commentator and popular podcaster has found himself in hot water as of late for a couple of different reasons. Rogan first faced backlash for spreading what many believe to be COVID-19 misinformation on his show. More recently, Rogan was forced to apologize after a compilation of him using a racial slur appeared online.

Rogan was expected to be on commentary duties at UFC 271. On Thursday it was announced that the 54-year-old would join Daniel Cormier and Jon Anik to call the fights.

Just one day later it was reported that he will not work UFC 271 due to a “scheduling conflict” and that Michael Bisping would be taking his place.

“Per a UFC official, Joe Rogan had a scheduling conflict this week and will not be on the call for UFC 271,” Aaron Bronsteter of TSN wrote on social media. “He is scheduled to do colour commentary for UFC 272 in March. Tomorrow’s broadcast booth will consist of Jon Anik, Daniel Cormier and Michael Bisping.”

‘The Problem Child’ took to Twitter to react to the news that Rogan would no longer be commentating at UFC 271. Paul took shots at ESPN and Disney for what pulling Rogan, rather than his bitter enemy Dana White.

“So ESPN and Disney pull Joe Rogan from the UFC broadcast but stand behind Dana White who calls reporters douche bags, says a female fighter looks like a male fighter in dress and heels, and claims brain damage is part of the gig? You pulled the wrong guy Mr. Chapek,” Paul wrote.

Do you agree with Jake Paul? Is Joe Rogan being off UFC 271 commentary duties nothing to do with a scheduling conflict? 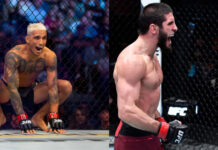 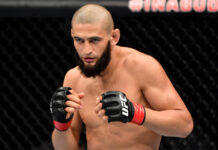