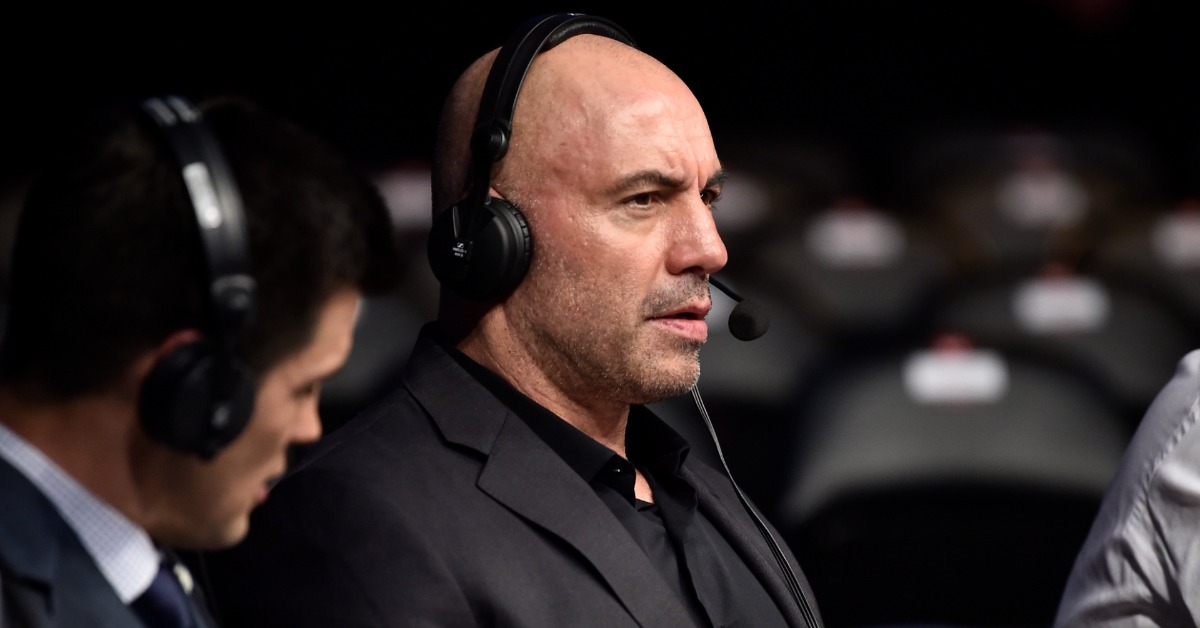 UFC commentator and prominent podcaster Joe Rogan won’t be on the UFC 271 commentary team due to a recent scheduling conflict.

This was first reported by TSN’s Aaron Bronsteter.

Rogan was supposed to serve in his regular role as a color commentator alongside play-by-play broadcaster Jon Anik and former UFC champion Daniel Cormier. It’s unclear what the exact scheduling conflict is, but it will result in his absence from the Houston-based card.

Instead, Michael Bisping will fill in on short notice in Rogan’s place. He’ll join Cormier and Anik on the call for what should be an eventful night at UFC 271.

Rogan has been under fire in recent weeks after allegedly spreading misinformation on his podcast regarding the COVID-19 vaccine, and most recently after a video compilation circulated showing Rogan using a racial slur.

As Bronsteter stated in his report, Rogan is expected to return for the UFC 272 pay-per-view in March. That card will be headlined by a welterweight grudge match between Colby Covington and Jorge Masvidal.

Some have called for Rogan and his podcast to be removed from Spotify after recent controversies. Rogan has since apologized for both incidents and has promised to “do better”.

UFC middleweight champion Israel Adesanya came to Rogan’s defense at the UFC 271 pre-fight press conference. He isn’t the only one to do so, as many around MMA have come to his defense and written messages in support of Rogan.

In addition to Adesanya’s latest title defense against Robert Whittaker, heavyweight contender Derrick Lewis will face Tai Tuivasa and other exciting fighters such as Jared Cannonier and Derek Brunson will go to battle.

Rogan has been known as the voice of the UFC for many years, and fans will have to wait a bit longer to hear him on the UFC mic once again.

What are you most excited about at UFC 271?