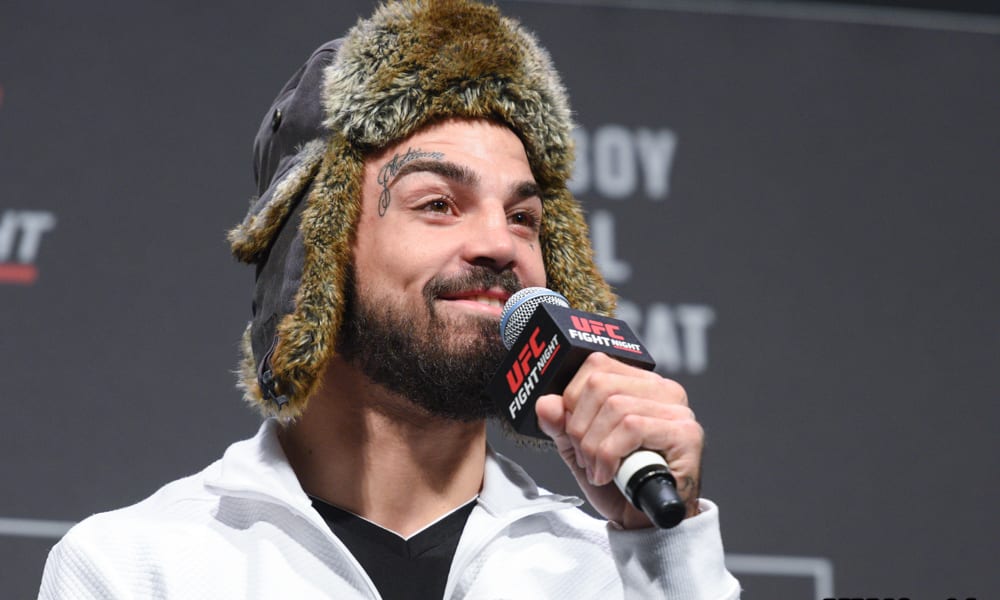 Mike Perry may have lost on Saturday against Tim Means at UFC 255 after massively missing weight, but the UFC President Dana White is still a fan of the controversial fighter.

Perry revealed his masterplan to lose 20 pounds in a matter of days, which isn’t unheard of in the sport. However, binging on junk food the week of the fight raised more than a few eyebrows. Of course, “Platinum” didn’t make weight and ended up tipping the scales at 5 pounds over the welterweight limit. Whilst this did cost him 30% of his purse, Perry seemed unfazed as he danced and told the officials “Oh baby, we not even close.” The man even dabbed.

Tim Means meant business, however. Jabbing his way to victory, Means sealed a unanimous decision by completely out-classing “Platinum” on the feet. This latest loss means Perry has lost three of his last four bouts. With a record now of 4-6 in his last 10 outings and 7-7 overall under the bright lights of the Octagon, Perry’s fighting record hasn’t been his only concern in recent months.

The charismatic 29-year-old was recently caught on camera letting his hands fly towards an older gentleman at a restaurant in Lubbock, Texas. Additionally, his ex-wife accused him of some very serious domestic abuse allegations. So, could all of these countless controversies be enough to put the UFC brass off of Perry? Apparently not. (H/T MMAMania.com)

“He’s always tough and fun to watch,” Dana White told the media post-UFC 255. “What I really like about Mike Perry … he tried to win that fight. He’s fun to watch. I dunno what it means or where he goes after (UFC 255) but he’s a fun fighter.”

Looks like Dana White and co. aren’t exactly annoyed by Perry’s antics, and it shouldn’t come as a surprise. With controversial fighters like Greg Hardy still on the roster, as long as Perry is giving it his all in the fights and continues to draw in eyes then I don’t see him going anywhere. Although, he does need a victory as soon as possible to legitimise his place in the organisation’s roster. Who knows, maybe one day we’ll finally get to see Mike Perry against Darren Till.

Who should Mike Perry fight next? Or, do you think he should be cut?