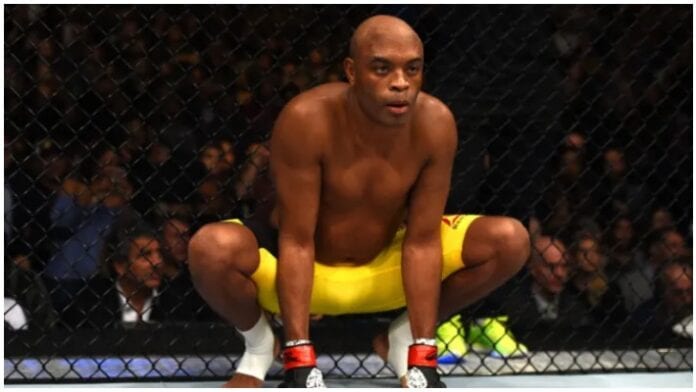 Middleweight legend Anderson Silva has seemingly confirmed reports that he will walk away from the sport after fighting Uriah Hall on October 31. UFC president Dana White revealed last week that the Brazilian legend was contemplating retirement, he said.

The 45-year-old seemed to confirm retirement during a recent interview with Brett Okamoto of ESPN, he said.

“Maybe this is my last fight. That’s why I’m training hard every day, doing my best. My whole team has come to help me. Everybody is in quarantine to start training. I’m very excited, because I think this is my last performance inside the cage, for my fans. We’ll see.

In an ideal world ‘The Spider’ wants to regain his UFC middleweight title but he knows that is unlikely. One thing he can do though is cement his legacy by claiming one more high profile win over Hall in October.

“The good story is Anderson Silva fights again for the belt and wins, and then is done — but that’s a script, you can’t do this in real life. I’m excited to continue working, doing something special. This fight will help me create something huge inside my mind for my fans, my legacy,” Silva said.

Silva has only won one of his last eight fights since losing his middleweight title to Chris Weidman in 2013. The 45-year-old is currently riding a two-fight losing streak and hasn’t picked up a win since beating Derek Brunson over three rounds in 2017.

Hall was supposed to fight Yoel Romero at UFC Vegas 7 but the Cuban withdrew from the bout. Hall is currently riding a two-fight winning streak after beating Bevon Lewis and Antonio Carlos Junior.

Do you think Anderson Silva will retire after his fight with Hall?