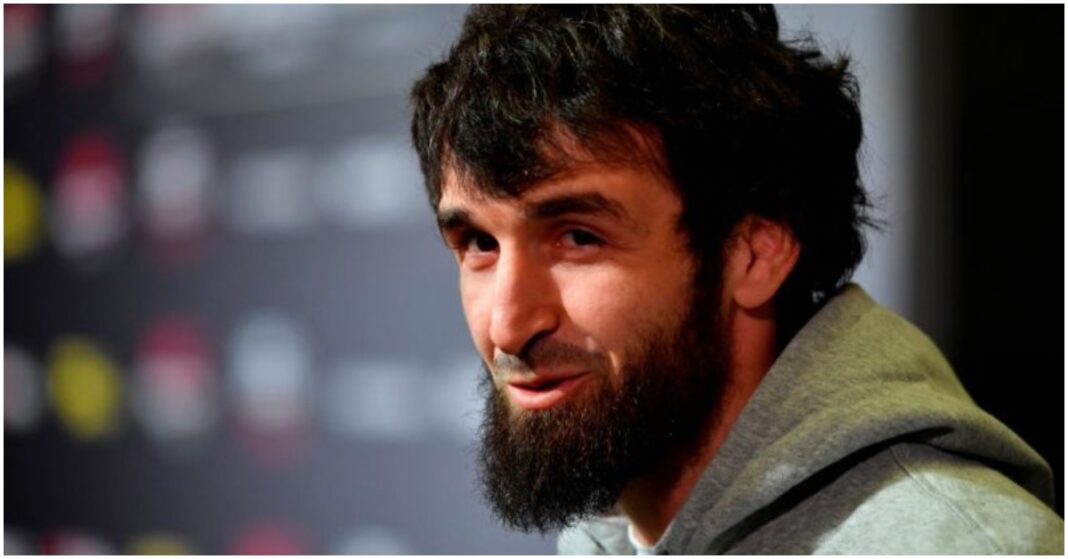 Zabit Magomedsharipov looks to be done with MMA, instead seemingly set on pursuing a career in medicine after two and a half year absence from the octagon.

In an Instagram post, Magomedsharipov said “the medical world of Makhachkala will soon have a new name”. This captioned a picture of Magomedsharipov sitting under a Doctors of The World logo, an organization who provide “emergency and long-term medical care to vulnerable people”.

This also follows Ariel Helwani revealing similar news, stating on an episode of ‘The MMA Hour’ that Magomedsharipov may never fight again after a religious dilemma.

“From what I was told, he had like, almost like this moral religious dilemma that he was dealing with. He’s very religious, and I think he reached a point where he just didn’t wanna do it anymore.”

“His brother fights, and he corners his brother, which I think is really interesting, but obviously everybody’s different. But that’s what I heard. He just reached a point where he was like, ‘No, this is’t for me.’

Upon entering the UFC, Magomedsharipov was hailed as a potential future featherweight champion, presenting the UFC with a prospect the likes of which do not come often.

His UFC tenure has been a successful one, going 6-0 in the promotion and defeating the likes of Brandon Davis, Jeremy Stephens, and Calvin Kattar.

Following his last bout on November 9, 2019, Magomedsharipov has been unable to compete due to injuries along with health problems relating to his immune system.

Would you like to see Zabit Magomedsharipov return to the UFC?