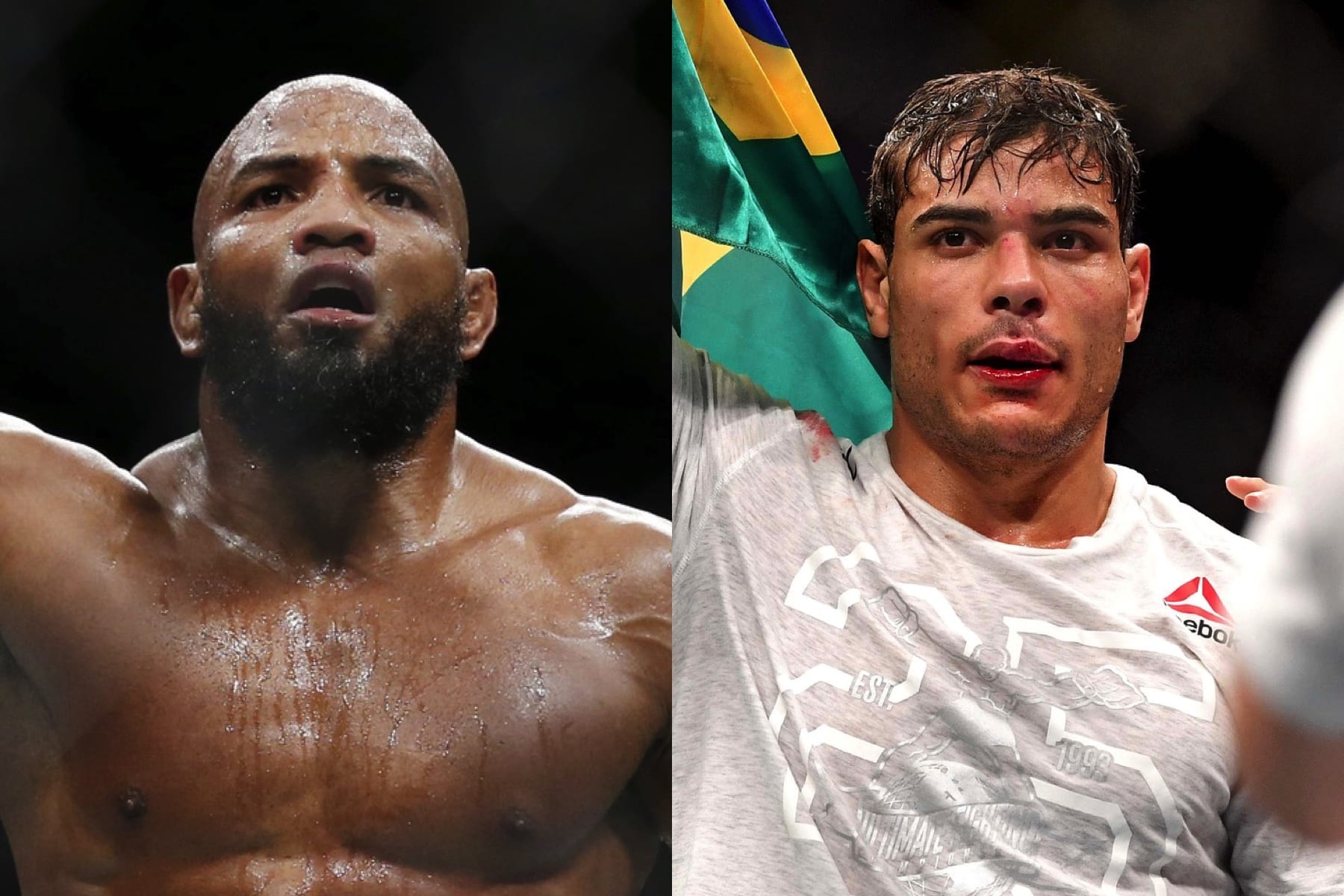 Yoel Romero and Paulo Costa have had no issue taking shots at one another over the past few months.

The UFC has been dead set on making a fight between the two hulking middleweights for the past several months. After numerous attempts, it looks like it might just happen at the upcoming UFC 241 pay-per-view (PPV), as recently announced.

Romero recently took to Twitter in response, taking a shot at his upcoming opponent. He posted the video of Costa receiving an illegal IV prior to his fight with Johny Hendricks. “The Soldier Of God” captioned the video with his signature catchphrase, “I see you soon boi”:

A match-up between Romero and Costa was initially targeted for UFC 230 in November. However, Romero needed more time to heal from his five-round slugfest with Robert Whittaker. The fight was re-scheduled for UFC Fort Lauderdale last month, only for both men to eventually pull from the card.

Costa was pulled after a United States Anti-Doping Agency (USADA) violation for his IV use prior to fighting Hendricks.

Now, he’ll get his chance to fight Romero at UFC 241, a card headlined by a heavyweight title rematch between Daniel Cormier and Stipe Miocic. The show goes down from the Honda Center in Anaheim, California on August 17.