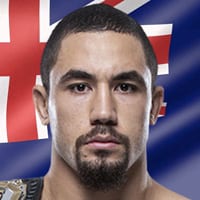 EXCLUSIVE | Robert Whittaker Will Utilize His ‘Complete Skillset’ To Beat...

Robert Whittaker Attributes Loss To Israel Adesanya To His Ego