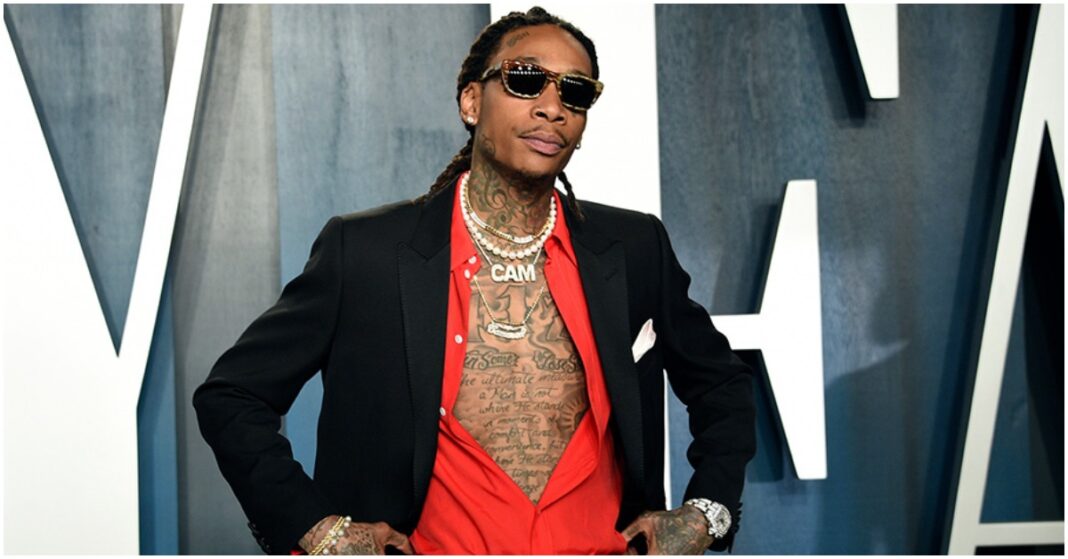 The social media celebrity has been churning out a successful boxing career for himself and is currently 5-0 as a professional.

Paul has frequently spoken about his desire to compete in MMA down the line and due to his rocky relationship with the UFC, it appears unlikely that he will ever sign for the MMA leader.

Khabib Nurmagomedov has already made a play for Paul who he was hoping would compete on one of his Eagle FC cards.

The 25-year-old has since claimed that anyone hoping to bring him to MMA would have stump up some serious money.

“There is [interest to do MMA] and not in the near future but in the medium term,” Paul recently said. “I would need to practice my kicks and a little more on the jiu-jitsu side for like two years, maybe two and a half years before I would do that. Unless the money was really right but no one’s brought anything to the table that’s interesting enough.”

“I would need more than what I make in boxing to risk going into MMA right now,” Paul added. “People would have to come $25, $35 million dollars to just start the conversation with me.”

During a recent interview with TMZ Sports, Khalifa expressed his interest in signing Paul to PFL.

“It’ll be tight if he fought for PFL, he’s a cool guy. So, wherever he ends up, he’s gonna bring a lot of excitement,” Khalifa said.

The rapper then reaffirmed his interest in signing Paul by saying “hell yeah” when the reporter asked him to confirm his interest in bringing ‘The Problem Child’ to PFL.

Khalifa added that “he’s good” when assessing how Paul would do in MMA.

Do you think Wiz Khalifa can convince Jake Paul to sign with PFL? 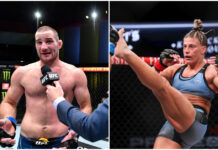 Sean Strickland Doubles Down On Kayla Harrison With An Apology For The PFL: “Take Your Easy W’s In The Scrub League” 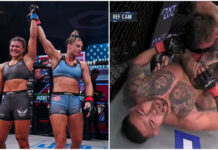 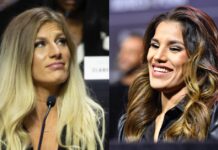 Kayla Harrison Warns Those Calling For Julianna Peña Fight: ‘You’re Going To Get Her Seriously Hurt’