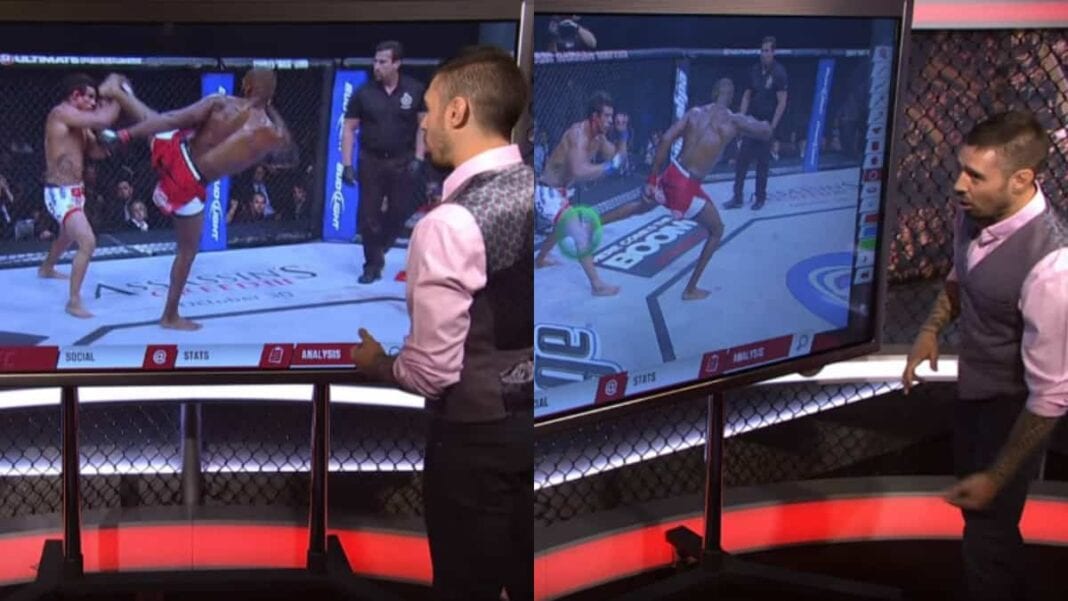 The future of the UFC light-heavyweight division once again lies in the hands of Jon Jones. This time around it’s the interim title on the line, as the former 205-pound kingpin returns to the octagon after a long period of absence. “”Bones” was originally set to face off against his old rival and current champion Daniel Cormier at UFC 197, but when “DC” was injured the promotion inserted Ovince St-Preux in to this weekend’s main event. Equally OSP has the chance to shock the world and become the first man to ever defeat one of the all time greats.

St-Preux is clearly the underdog in terms of the betting odds, and that’s due in the main part to Jones’ undefeated streak during his first reign with the belt. His run in the octagon includes wins over such competition as Vitor Belfort, Alexander Gustafsson, Glover Teixeira, Rashad Evans, Rampage Jackson, Lyoto Machida, Shogun Rua and many more. 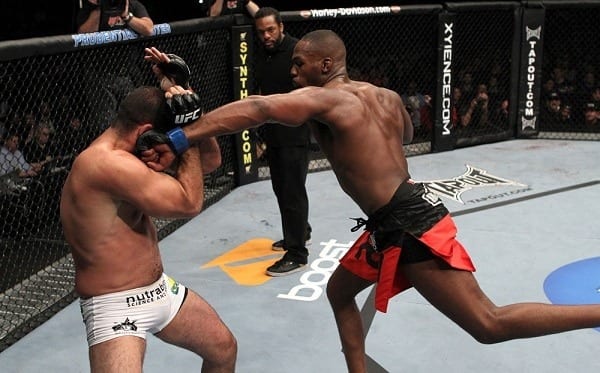 Jones’ antics outside the octagon have hindered his progress as a fighter over the last 15 months, but his return is still highly anticipated. Although his original opponent Cormier is now out of the picture for the moment, the fight with OSP has many charming and exciting characteristics, and that goes for both sets of supporters going in to April 23.

Check out the full UFC 197 fight card, and right after you can watch Dan Hardy’s in depth breakdown of Jon Jones vs. Ovince St-Preux.