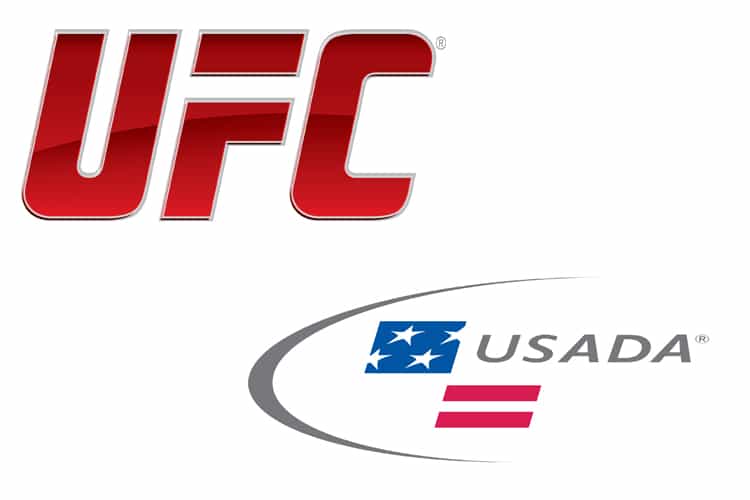 The USADA (United States Anti-Doping Agency) has now began publishing their UFC drug test history, and if you thought Vitor Belfort or Alistair Overeem were tested most, you’re very wrong….

September 30, 2015 marks the first time we have been able to take a sneak peak in to the recent dope testing history of the new UFC-USADA regime, and it’s an interesting read to say the least. The program, which came in to effect after a string of high profile steroid busts in 2014/15, promises to clean up a sport which was, by all accounts, under an epidemic.

The results show the last quarter of testing retroactive from September 30, and there’s been a total of 81 tests in that period taken by 50 UFC fighters. You’d think that athletes with a more shady history would’ve undergone more rigorous and frequent testing, but you’d be wrong to make that assumption. As you’re about to see, guys like Vitor Belfort and Josh Barnett, who have chequered histories with steroids, have only been tested once.

There are plenty of other fighters with known track records with the juice that don’t even appear in the last quarter’s quota. In fact, the cleanest of clean in the UFC, Ronda Rousey has been tested the most in the last quarter with five dope screens.

Check out the full list of results below, courtesy of UFC.USADA.org: