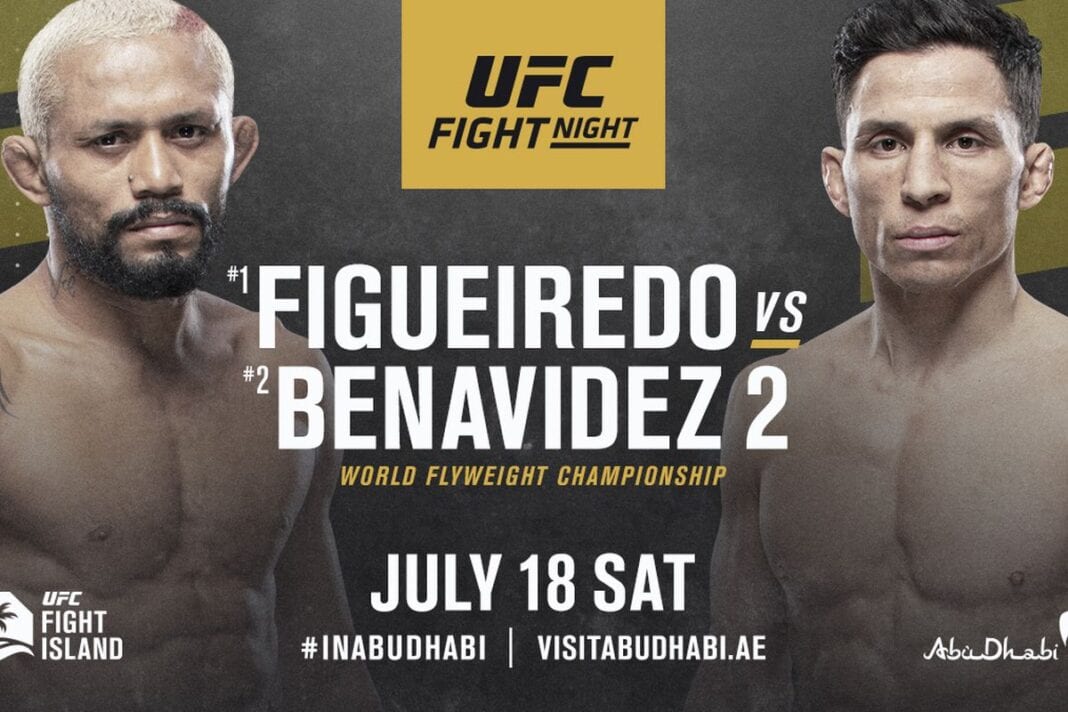 The island hosted the main event bout between #1 ranked Deiveson Figueiredo and #2 ranked Joseph Benavidez to determine the UFC Flyweight champion. Figueiredo, who won their initial matchup earlier this year but on a dominant performance knocking down Benavidez multiple times before taking his back and submitting him via rear-naked choke. In the co-main event, we saw a match-up between two ranked Middleweights fighting to stay in the title conversation. Jack Hermansson found a heel hook submission over Kelvin Gastelum early int he first round. Outside of these matches, there were many moments worthy of a bonus.

Fight of the Night came in a lightweight bout between Rafael Fiziev and Marc Diakiese. What was a technichal striking showcase highlighted the abilities of both fighters with Fiziev landing huge kicks and solid ground and pound while it seemed Diakiese was always in the fight and capable of producing a finish. Ultimately, Fiziev won the decision on what was a fantastic match.

The First Performance of the Night went to Ariane Lipski for her kneebar submission of Launa Carolina. With Lipski getting a takedown early it seemed she had her back taken by Carolina in a scramble before she attacked Carolina’s leg applying a burtal kneebar getting the tap at 1:28 of the first round.

The Final Performance of the Night bonus went to Deiveson Figueiredo for his dominant victory over Joseph Benavidez to claim the Flyweight title. What began with a feeling out process quickly went south for Benavidez with Figueiredo landing a huge right hook putting down Benavidez. Figueiredo kept on him with ground and pound before taking the back and attempting to find a submission. Once he was unable to do so Benavidez managed to get back to his feet, shortly after being knocked down again and forced into the same situation, however, this time Figueiredo was able to get the finish.