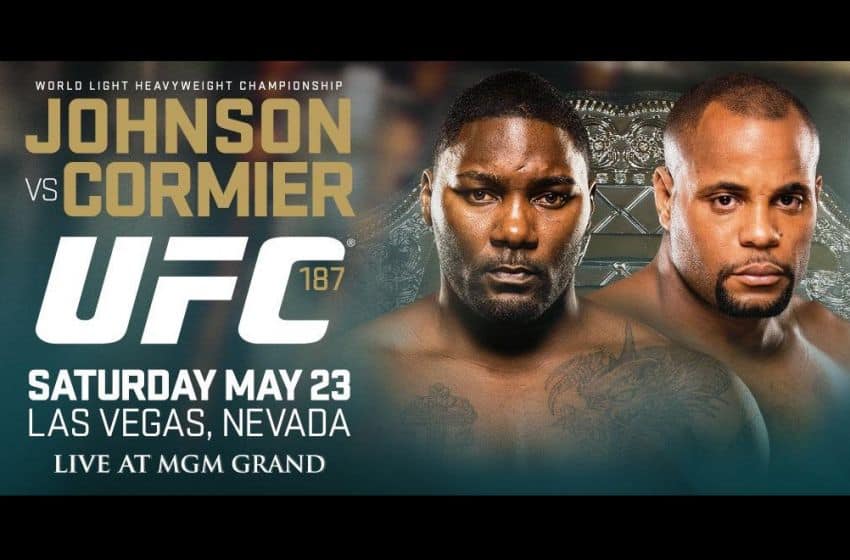 UFC 187 free fights, including Silva vs Weidman 1, Gus vs “Rumble” and Belfort vs Henderson 2

UFC 187 goes down on May 23rd, with the vacant light-heavyweight title on the line. Heavy-hitting Anthony Johnson will face Daniel Cormier in the main event, and a new champion will emerge in the 205-pound division. Although weakened by the loss of Jon Jones and Khabib Nurmagomedov, the Las Vegas, Nevada based card still has a lot to offer.

UFC middleweight champion Chris Weidman will finally get to settle his feud with Vitor Belfort. “The Phenom” hasn’t fought since 2013, and multiple injuries have seen “The All-American” unable to defend his belt since UFC 175 against Lyoto Machida.

Check out the UFC 187 fight card, and free fights, including Anderson Silva vs Chris Weidman 1.