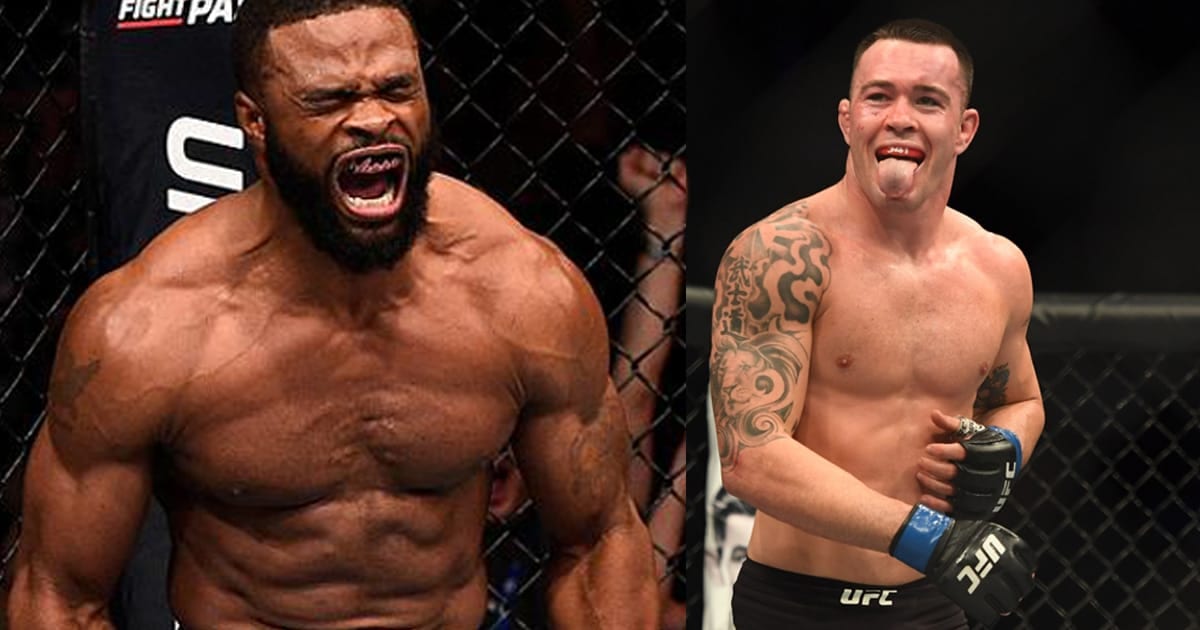 Covington has been at odds with the UFC and President Dana White after losing his 170-pound title opportunity. White has said that Covington will have to re-earn the title shot after being unable to agree on a date to fight Woodley for the undisputed welterweight title. Now, Covington has been daring the UFC to cut him from the roster, and also went as far as threatening to sue the promotion.

Speaking on the topic recently, Woodley said he believes “Chaos” is just making matters worse with that rhetoric (via Bloody Elbow):

“And they’re allowing us to be out here and fight and really have this platform, and know it’s not gonna always work out well for you when you go take that direction.”

At the end of the day, Woodley could care less about Covington’s issues with the UFC. In the champ’s perspective, Covington put himself in this position. He also notes that the only reason Covington’s antics have gained him any sort of notoriety is because fans were forced to listen with top stars like Ronda Rousey, Jon Jones, and Conor McGregor out of the picture:

“He’ll learn. But who really feels bad for him, if you really think about it?” he said. “Anybody crying ‘Oh my god, they’re doing Colby so wrong?’ He talked himself into the position he was in.

“He was in Fight Pass before – Fight Pass in Asia only if you really want to be honest, he never even fought for FOX or any pay-per-view. Then he started talking. The only reason people listen is because Conor was gone, Jon was gone, Ronda was gone, and we needed to be entertained.

“So we just allowed it to happen, and that same mouth got him taken out of a couple of title shots.”