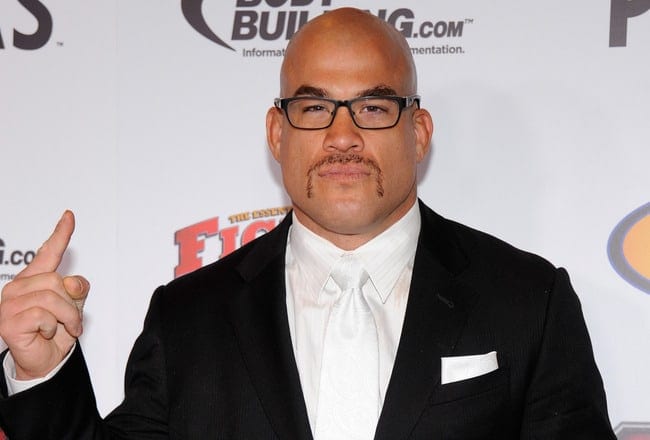 In the midst of a hectic week of new in the world of MMA (mixed martial arts), one of the sport’s distant relatives, pro wrestling, is under the fog of huge controversy surrounding arguably the biggest star of all time. Hulk Hogan allegedly can be heard going on a racial tirade during a 2012 sex tape that leaked online in the last 48 hours. To put this in MMA terms, this is like the Fedor Emelianenko of the WWE (World Wrestling Entertainment).

The organization instantly erased all memories of ‘The Hulkamaniac’ from their online databases, but where does this link in to the MMA world? Well, former UFC champion and current Bellator MMA contender Tito Ortiz voiced his support for the American celebrity and pro wrestling star, but first check out the transcript of the Hogan’s apparent rant courtesy of Cagesideseats:

I don’t know if Brooke was f***ing the black guy’s son.

And here was the Tweet that Ortiz put out late last night:

Although the sometimes murky world of pro wrestling can sometimes be irritating at best, it’s never nice to see an American legend like Hulk Hogan get the boot from the history books. Is this the last we’ll see of ‘HH’, or is there more to this story? Either way, it looks like Hogan has a friend in Ortiz, the jury is out on whether that’s a good thing or not.