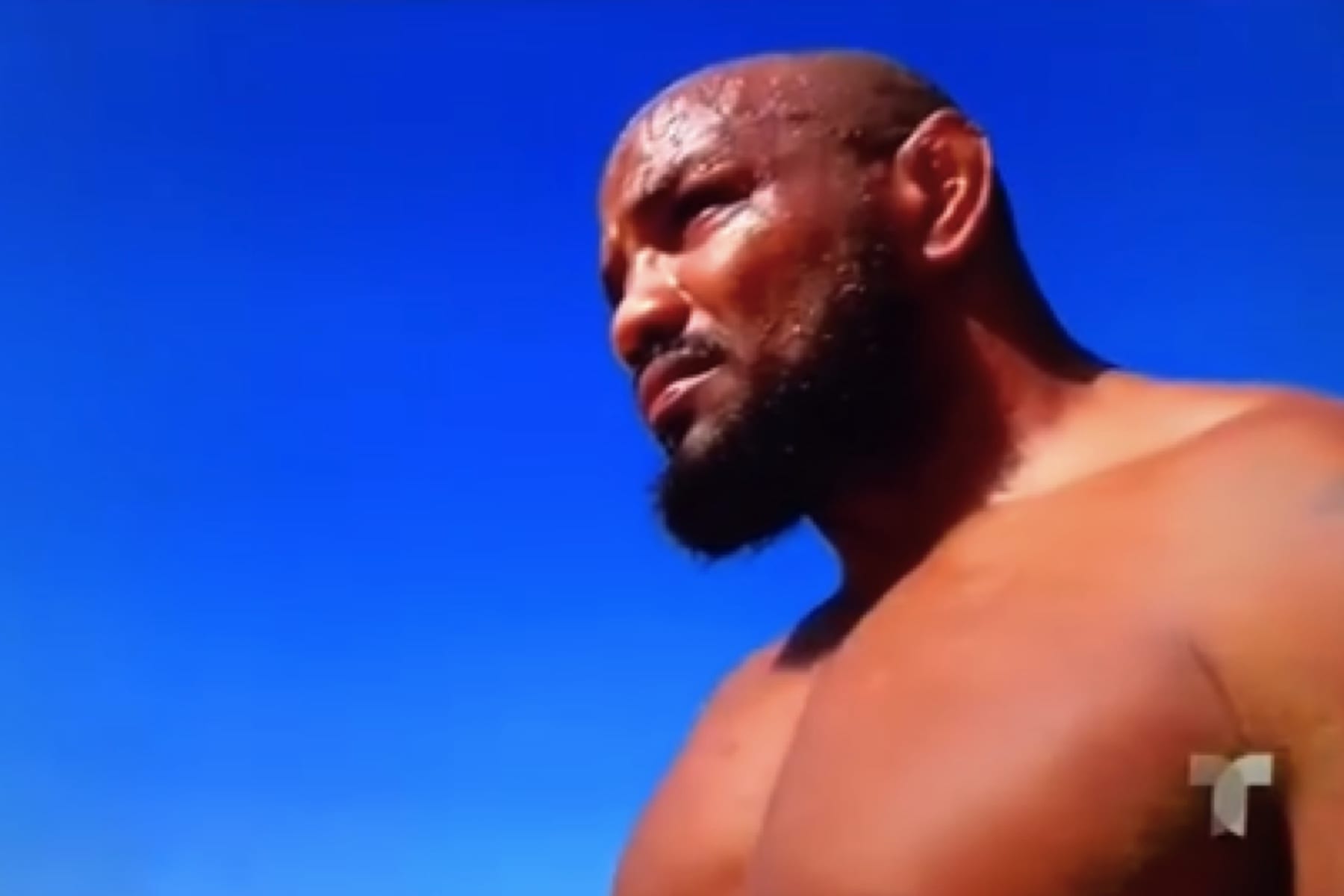 Supplements are such an important help to all athletes, especially fighters. In order to perform optimally, you need the right nutrition and the right amount of it; from vitamins, to protein, to creatine powder, to amino acids, athletes need all of these things in their bodies in order to recover and perform at their full potential.

There is a lot to be said about the supplement industry, especially when talking about fighters. For instance, many of these supplements can be laced with PED’s of all sorts. The reason for this is that many supplement companies don’t clean their mixing bins properly; they’ll do one batch of one thing, it may or may not be a banned substance to fighters, then they’ll mix another batch of something else in the same bin without cleaning it. Yoel Romero was able to prove this happened to him back in 2016, and he sued that company for $27 million. Could this be a trend for fighters to follow?

Poor “Sugar” Sean O’Malley has now been popped twice for contaminated supplements, testing positive for ostarine during each occurrence and having two fights cancelled, as well as not fighting since March of last year considering. For a 10-0 prodigy that’s only 24-years-old like O’Malley, this is incredibly unfortunate. If anyone, he should be one to sue the supplement company he uses for how much time he’s lost in the sport and considering it’s happened more than once now.

Most fighters fight anywhere from three to six times every year-and-a-half, he’s been able to fight zero times in that time. For instance, Israel Adesanya fought six times since he’s been in the UFC. He’s only been in the UFC a month longer than O’Malley’s last fight, that’s six fights in 14 months he had.

It’s so unfortunate to see fighters just looking to improve their bodies without being unethical and cheating, yet often times they’re called cheaters anyways, and then they get suspended and have fights taken away from them. Not only does that tarnish their legacies and careers, but that also means they skip a payday any time they test positive.

Now there are some instances where it’s not quite like that, like Chad Mendes’ case. Mendes used a skin cream that had the banned ingredient right on the label, he just didn’t do his research. Same with TJ Dillashaw, allegedly. He apparently took an anemia medicine called Procrit in order to get himself through the weight cut and fight camp for his most recent fight with Henry Cejudo, his body started to shut down about six weeks out from the fight. Procrit does have EPO in it, but it’s speculative if that is exactly what he took, when he started taking it, and why he took it.

Aside of that, the real purpose to this is to make a change. The real purpose is to let fighters know, Yoel Romero got paid boatloads of money for that tainted supplement he took. Now it’s certain that the government taxed it and his lawyer got a good sum of it, but Romero walked away with enough money to like lavishly for the rest of his life, off of one incident.

Every single fighter that goes through this should be compensated as well. Anyone that was forced to miss a fight and a payday should get heavily reimbursed for this. If that ingredient (banned substance) isn’t on the ingredients list, then it shouldn’t be in the mix, at all. Not even a spec, it should be 100% what it says it is.

That’s false advertising, and potentially dangerous. Not only are fighters that are on PED’s more dangerous than fighters that aren’t, but some people can’t have certain things. They could be allergic to it, and to not have it on the list of ingredients, that’s just purely unethical. It’s like if you’re on a gluten free diet and you pick up a box of cereal that doesn’t have wheat in the ingredients, but it’s produced in a facility that produces products that contain gluten. Chances are, you shouldn’t buy that box of cereal.

If missing paydays and fights because of this isn’t enough, another problem is that it may end up destroying their endocrine system as well. The male body is designed to produce testosterone and other hormones as it is. When you put performance enhancing drugs in it, after a while, maybe right away, (everyone’s body is different from the next) your body will no longer automatically produce those hormones. It will need help, like HGH or TRT, which are now both banned substances. This could literally be ruining these fighters lives and careers in so many more ways than one.

It’d be much safer for all fighters if this weren’t an issue, but there is a little bit of a fix already in place. The UFC and USADA have a list of supplements that don’t have any prohibited substances in them available to all of their athletes, which is a huge help. The issue with that is sometimes fighters are sponsored by these other supplement companies and get those ones freely, so it’s a little more convenient to take them.

It’s time to take this seriously and keep these athletes healthy and only ingesting what they so choose, only what they know they’re ingesting. If this were different and every company did this to try and fix the problem, it’d be much easier to tell who the real cheaters are. If anything is in their system that shouldn’t be, they’re cheating. With the whole contaminated supplement thing, it does give fighters an excuse. Now USADA is good at telling whether they’re lying or not with science, but can they really be 100% every single time? It’s doubtful.