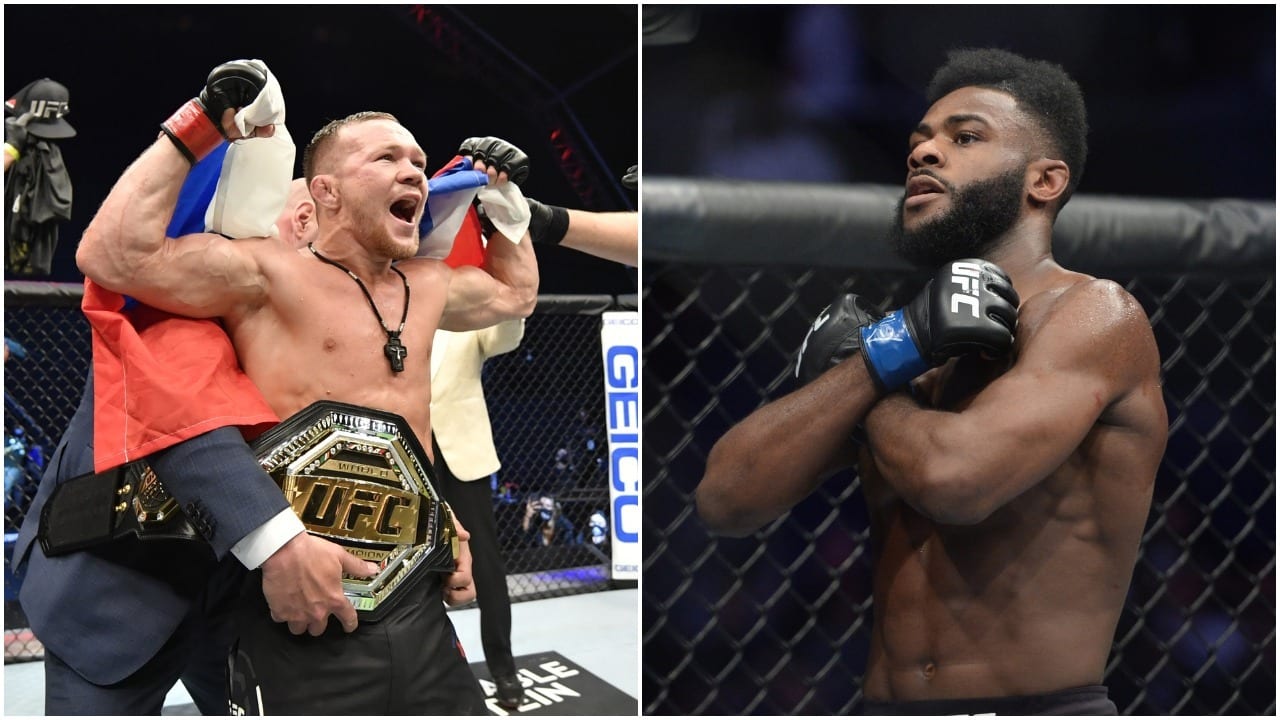 With just under two weeks to go for their fight, Petr Yan and Aljamain Sterling have reignited their social media trash talk.

After months of going back-and-forth, the pair will finally compete for Yan’s bantamweight title in a stacked UFC 259 card which takes place March 6 in Las Vegas.

And on Saturday, Sterling provided a preview of how his conditioning will be for the highly-anticipated fight which led to a response from Yan.

“Our fight not going to round 5”

That then led to Sterling claiming he would require just one takedown to win the fight.

“I just need one takedown. Fathers plan. Trust me, I’ve taken down bigger men then you with strong wrestling. I hope you’ve been eating your Wheaties my брат 😉”

That only humored Yan as he believed the only plan Sterling will have is to get on his bicycle during the fight. Sterling, however, decided to end things as the talking will end soon.

“Too much talking brother. We will see in 2 weeks. Simple.Fathers plan will have you nervous, frustrated, and tired.”

Sterling is on a five-fight winning streak and is coming off an impressive first-round submission win over Cory Sandhagen.

Yan, meanwhile, is unbeaten in seven fights since signing with the UFC and became the bantamweight champion following a fifth-round TKO win over Jose Aldo last summer.

How excited are you for this fight?