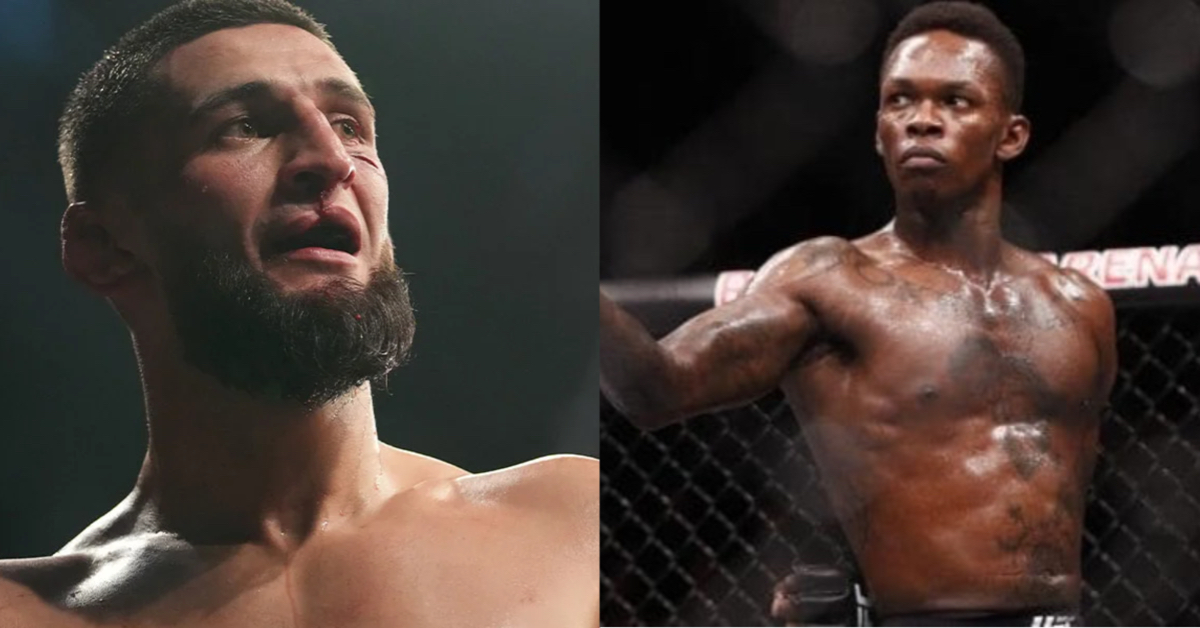 Khamzat Chimaev is not stressing about the UFC booking Leon Edwards vs Kamaru Usman III, as he will pivot towards a fight against middleweight champion Israel Adesanya, or Alex Pereira.

Chimaev was on the fast track to a title shot, until Edwards put a halt on everything when he knocked out Usman to claim the title. Usman and Chimaev was a bout that people were debating on for months, and it was almost penciled in as everyone assumed Usman would beat Edwards, and that Chimaev will beat Nate Diaz.

Chimaev headlines UFC 279 this Saturday against Diaz, as it is his first time headlining a PPV event. This is the last fight on Diaz’s contract, and Chimaev has said that the UFC has paid him to be somewhat of a “hitman”. Dana White also said, whoever wins this fight, whether it is Diaz or Chimaev, will get a title fight agains the welterweight champion.

Khamzat Chimaev doesn’t usually wait very long to fight between matches, as he may be looking to get into the octagon before their third fight is even made.

“If they want to do it [Usman vs Edwards III], for me no problem,” Chimaev told ESPN “I’m gonna take some other fight, and we will see what’s happening. Maybe Israel Adesanya or the other guy, Pereira. Who wins that, maybe fight with them. I don’t know.” (Transcribed by Kansas.com

Chimaev has been an active fighter in both the middleweight and welterweight divisions since he has began fighting in the UFC. His last fight against Gilbert Burns, was his first true test in the octagon and he passed, proving himself to be one of the elite fighters in the division. Chimaev is a terrible matchup for both Israel Adesanya and Alex Pereira, as his wrestling and relentlessness is outstanding. His striking and standup game was shown to be elite as well, as he went toe to toe with one of the hardest hitting welterweights in the world.