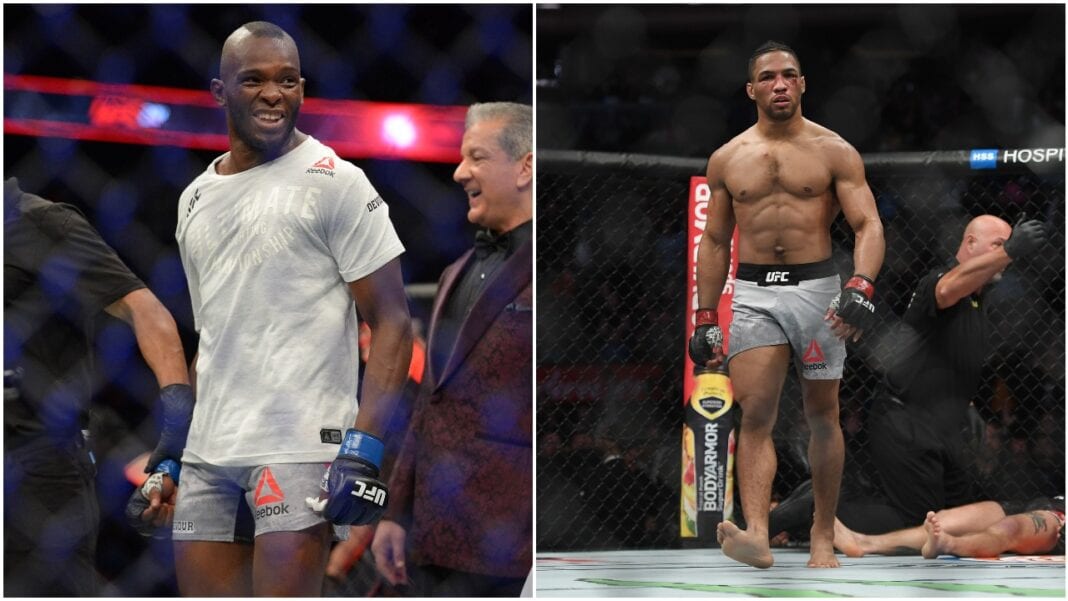 Speaking to Mike Heck at MMAFighting.com, Worthy stated that while he doesn’t want to call out a top 15 fighter right now, he would love to face off against Lee in the future.

“Ofcourse, a guy who’s a f*****g savage who I have been a big fan of forever is Kevin Lee,” said Worthy.

“Kevin Lee is a f*****g monster. That guy is a complete monster, that would be one hell of a task if I was to get to that point to like prepare for him, I’d have to like go into the mountains to prepare for Kevin Lee.”

Worthy continued expressing that he does not believe Lee gets the credit he deserves.

Most recently submitting Luis Pena at UFC Fight Night: Poirier vs Hooker, Worthy shared an opponent he would like to face next.

“I definitely want to get Azaitar, he has a 90% knockout ratio, that’s the shit that gets me up in the morning to go jog 20 miles or some shit, that’s what I want to see.”

Ottman Azaitar is coming off a knockout win in his debut at UFC 242 in September of 2019.

Worthy continued suggesting that the two face of at the upcoming Lightweight title unification event between Khabib Nurmagomedov and Justin Gaethje believed to be held on fight island (Yas Island, Abu Dhabi).

Right now, neither fighter has any scheduled bout or date set for their return.