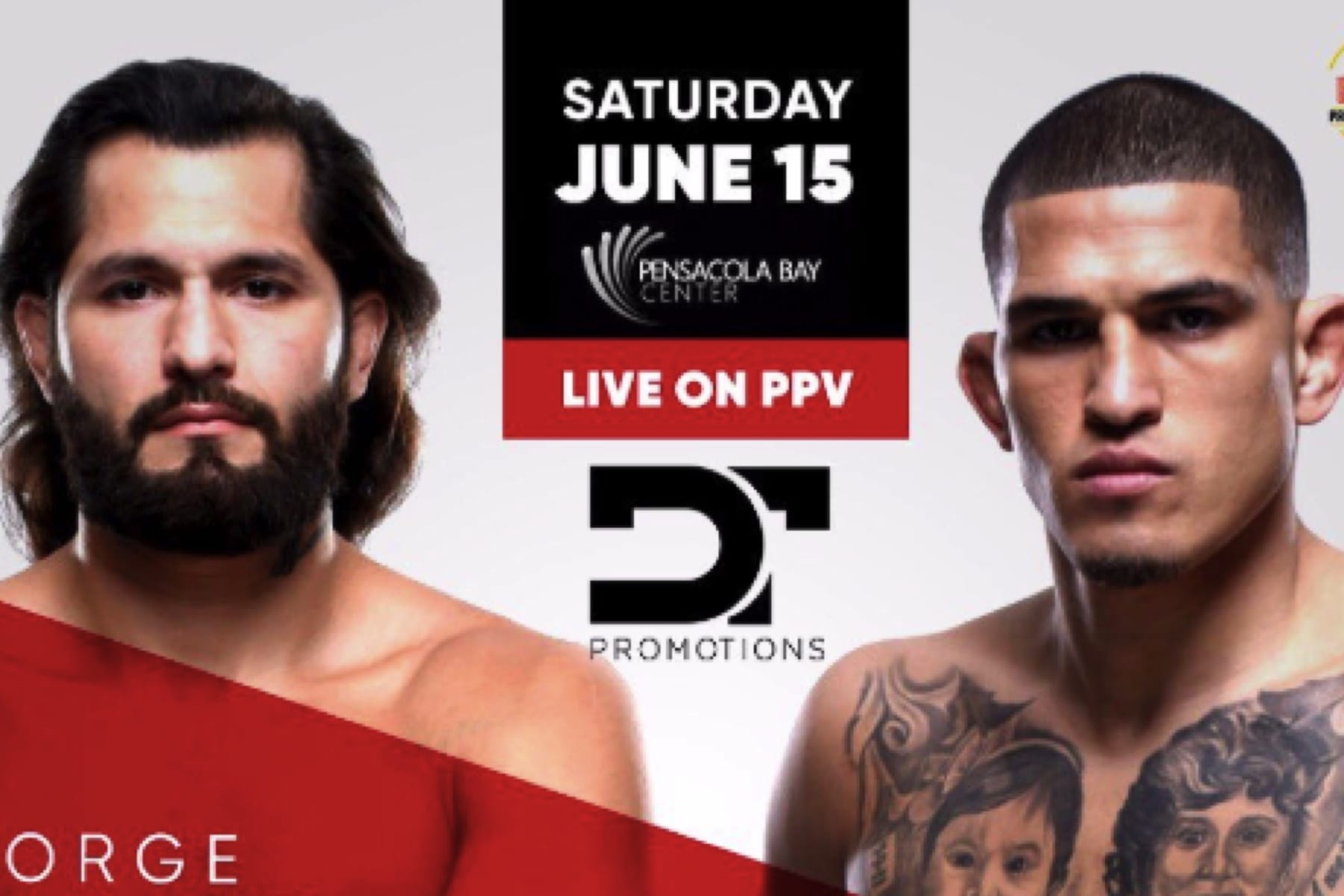 Jorge Masvidal and Anthony Pettis both have huge fights upcoming in the talented UFC welterweight division.

Masvidal will take on Ben Askren at July’s awaited UFC 239 pay-per-view. It has already resulted in some hilarious trash talk.

Both are nearing the very top levels at 170 pounds in MMA. But that won’t prevent them from competing in grappling. ESPN’s Ariel Helwani reported that ‘Gamebred’ will meet ‘Showtime’ in a grappling match in Pensacola, Florida, on June 15. A part of the proceeds will go to an anti-bully charity:

“”Jorge Masvidal & Anthony Pettis have agreed to meet in a grappling match on 6/15 in Pensacola, Fla. The event, which‘ll also feature Yoel Romero x TBD + the debut of the great Supreme Patty, will air live in iPPV. A portion of the proceeds will go to the Bully Proof Foundation.”

An interesting match-up to be certain. Masvidal is more known for his striking acumen, and of course Pettis is one of the flashiest strikers in the UFC. But ‘Showtime’ is also feared for his vaunted submission game, especially from the bottom.

He hasn’t had the best takedown defense from pressuring wrestlers. Masvidal’s takedown defense is solid, yet he has had issues with elite grapplers like Demian Maia. Either way, this seems like an exciting match-up for a good cause.

It’ll also be exciting to see who Romero grapples at the event. Who are you picking to win?