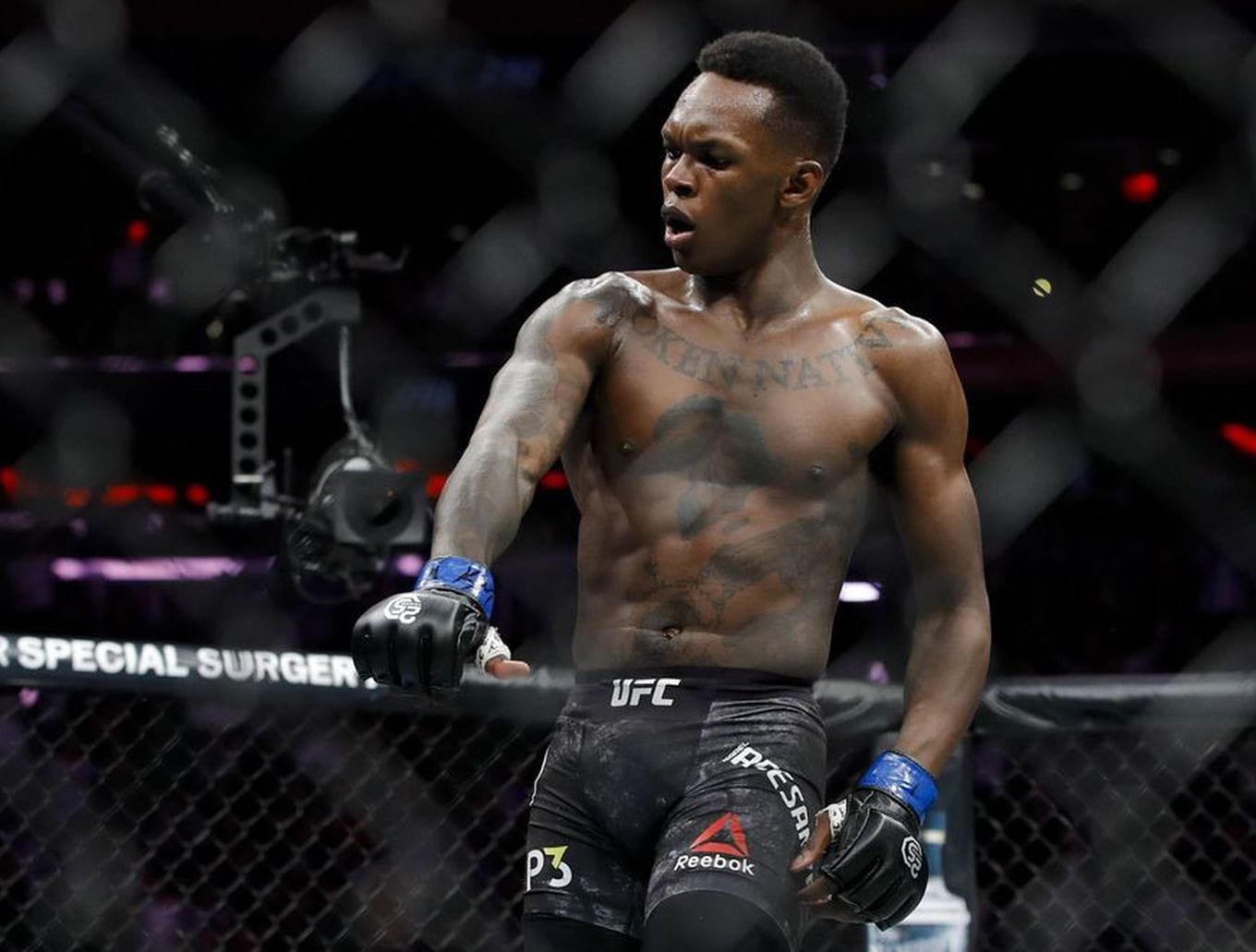 Israel Adesanya is one of the best pure strikers the UFC has to offer at the moment.

“The Last Stylebender” is so confident in his abilities, he isn’t afraid to mix it up with anyone inside the cage – at any weight class.

Recently, some old sparring footage has emerged of Adesanya before he signed with the UFC. In it, he can be seen sparring former UFC light heavyweight title challenger Anthony “Rumble” Johnson for his then-scheduled title fight with Jon Jones.

Check that out here:

Adesanya is preparing to bounce from one huge fight to another. He defeated legendary former middleweight champ Anderson Silva in his last outing in February. Now, he’ll co-headline UFC 236 this weekend (Sat. April 13, 2019) against Kelvin Gastelum. The two will throw down for the interim UFC middleweight championship.

The winner will move on to unify their titles with Robert Whittaker, who has been kept out of action due to a string of health issues. Adesanya is undefeated in his mixed martial arts (MMA) career. He has earned wins over Silva, Derek Brunson, and Brad Tavares.

As for Gastelum, he’s currently on a two-fight win streak after defeating Michael Bisping and Ronaldo “Jacare” Souza. Now, they’ll compete in the biggest fight of their respective careers Saturday night, with a chance to go on and unify the middleweight titles against one of the better strikers in the division.

Judging from this video, Adesanya isn’t scared to scrap with anyone.