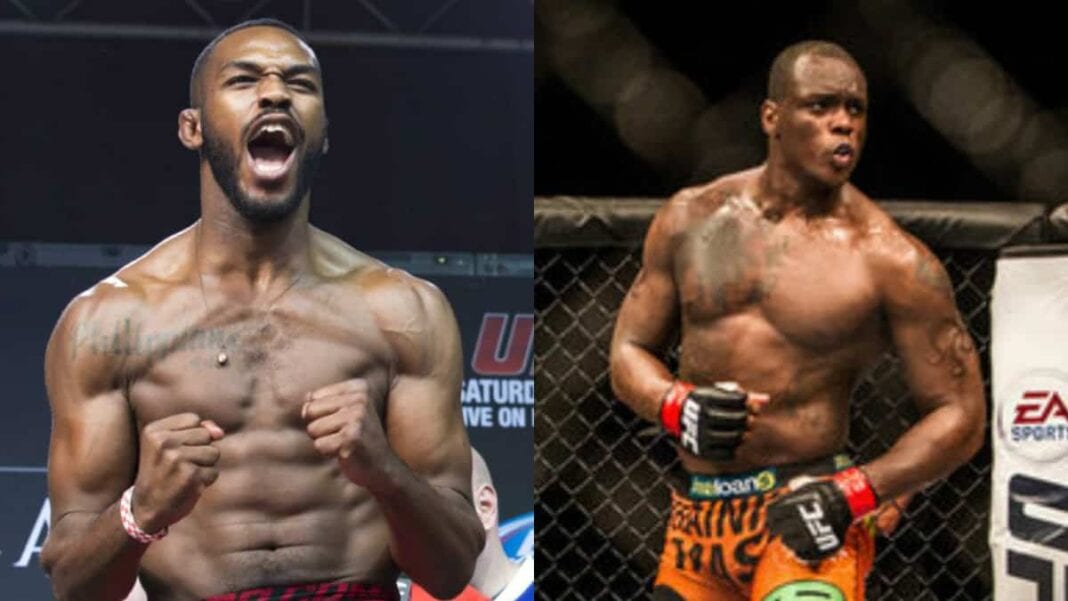 It’s fight night ladies and gentleman, and what a card we have to look forward to tonight. Former champions return, hot prospects fight to stay relevant, a title will be defended, and the consensus G.O.A.T makes his long awaited return. While there are many things to look forward to in this card, we’ll focus on our main event interim title bout between Jon Jones and OSP. Let’s breakdown these two top-ranked light-heavyweight’s skill sets and see who holds the advantage in each department of the fight game. 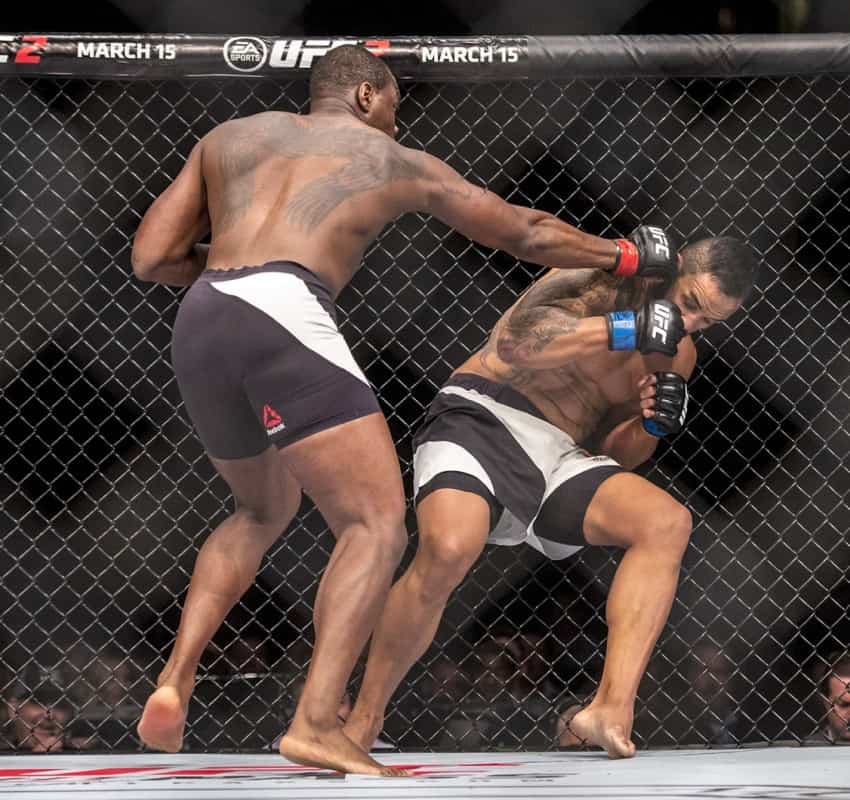 St Preux: OSP possesses great power in his hands and legs, winning nine of his nineteen career victories via knockout. His last came via KO against Patrick Cummings on UFC on FOX back in April of last year. If Bones allows OSP to Connect with a clean shot on his chin he’s gonna be in for a rough night.

Jones: Jon Jones is probably one of the most dynamic, explosive and creative strikers we’ve ever seen inside the octagon. Jones owns nine KO victories himself, out of his twenty-one total career wins. Jones’ length and timing matchup perfectly with his unorthodox arsenal of strikes, that can put some serious damage on his opponents. 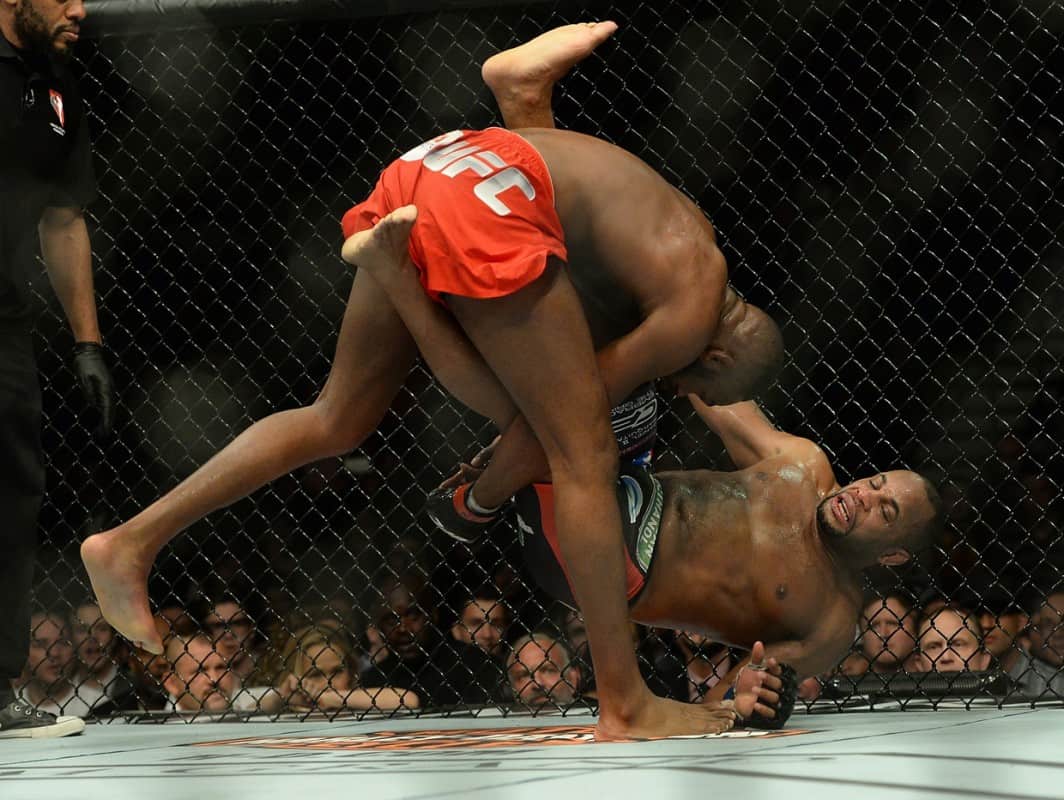 Jones: Like many professional Mixed Martial Artists today, Jones’ high-school wrestling background has certainly helped him inside the octagon. At the Union-Endicott High School Jones attended in his hometown of New York, “Bones” was a standout wrestling prospect and even won a state title.

Jones’ unique frame and strength advantage have made him a so much more dominant wrestler over more experienced men, such as former olympian Daniel Cormier. Inside the cage Jon Jones is one of the most dangerous wrestlers in the sport, and if you allow him to get on top of you you’re in for a long night.

St Preux: The former professional football player knows a thing or two about moving around a bigger man. As a wrestler, OSP amassed a record of 26-1 at the Florida High School he attended as well as a State Division 1A runner-up in his respective weight class.

Wrestling is not exactly OSP’s forte, as he mainly relies on his knockout power and jiu-jitsu once on the ground, however he has relatively good takedown defense as he has avoided 64% of opponents who have shot on him. 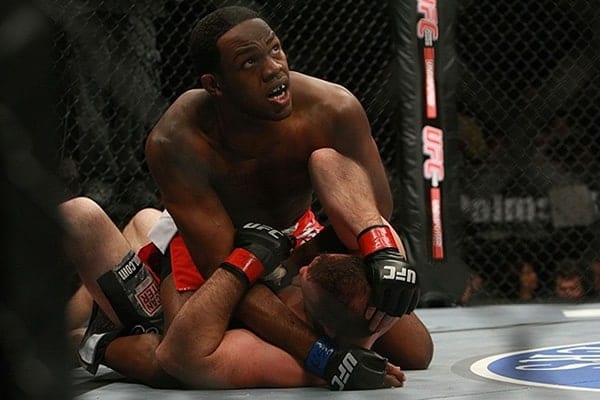 Jones’ scary submission skill set bodes great trouble for any man in the cage with him, the fact that he has so much more to learn is a scary thought at the moment.

St Preux: OSP is a rather skilled BJJ specialist himself, owning a blue belt under Rafaello Oliveira. OSP has not submitted any high-level jiu-jitsu practitioners as his counterpart Jones has, however he does own five career submission victories none the less.