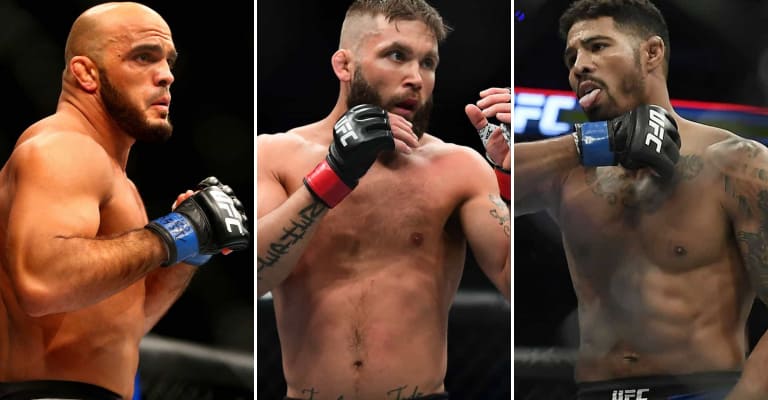 The UFC put on a banger of a card with UFC on FOX 28 in Orlando on Saturday night featuring contenders emerging, veterans picking up massive wins, and a night full of brutal finishes.

Let’s take a look at what’s next for Saturday night’s UFC on FOX 28 winners:

The women’s strawweight division is sort of in limbo right now with Rose and Joanna running it back. Namajunas is now the champion of the division, and Andrade has earned another shot at the belt. Now on a two-fight win streak, Andrade deserves the winner of Namajunas vs. Jędrzejczyk II, which is going down at UFC 223 in April.

In a division lacking top talent, Andrade is making quite the name for herself. Although she came up short against Jędrzejczyk, she’s shown the necessary improvements to compete with the top strawweights, so don’t be surprised if the UFC were to put her in a title fight next.