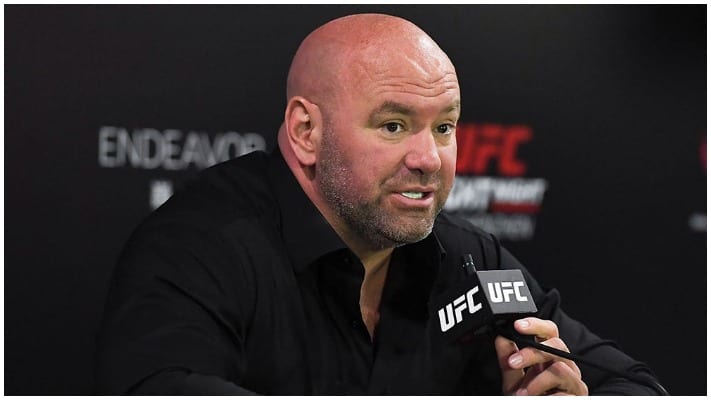 UFC 249 takes place May 9 in Jacksonville, Florida, and will resume the promotion’s fight schedule with a super-stacked card. In the main event is an interim lightweight title fight between Tony Ferguson and Justin Gaethje that is guaranteed to deliver violence.

In the co-main event, former bantamweight king Dominick Cruz returns to action for the first time since December 2016 as he looks to regain his crown from Henry Cejudo. The rest of the card is filled with a number of fan-friendly fights all the way to the early prelims.

And White believes it’s the best card the UFC has ever had from top to bottom:

It’s certainly hard to argue with White on that one.

Do you think this is the best UFC card from top to bottom?