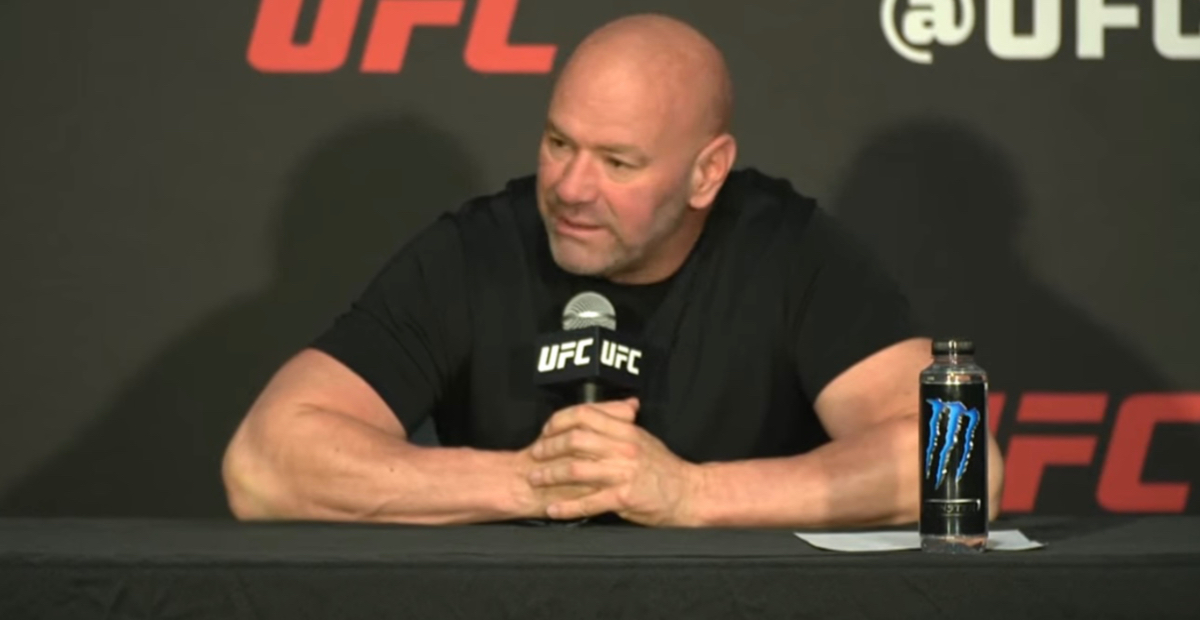 Dana White will most likely have Khamzat Chimaev fighting in the middleweight in the future, after he failed to miss weight at UFC 279.

Chimaev missed weight for his fight with Nate Diaz, causing the UFC to change up the entire top 3 fights of the night. Chimaev ended up fighting Kevin Holland, in a catchweight 180 pound fight. White and the promotion were quick on their feet, booking another catchweight bout between Li Jingliang and Daniel Rodriguez. Tony Ferguson was given a fight with Nate Diaz, in a very exciting match.

Chimaev took Holland to the ground, just seconds into the match. He was able to lock in a d’arce choke and won another fight without taking a strike.

Chimaev’s stock took a dip this week as he went from being one of the most beloved fighters, to the most hated. The fans were agitated with how Chimaev went about being above weight. He flipped the fans off multiple times and cursed them out a few times as well.

Dana White wants Chimaev to fight in the middleweight division from now on, after he missed weight for a welterweight bout by  7.5 pounds

White was asked how they could put Chimaev in a welterweight championship fight after missing weight like he did.

“It’s a problem. That’s a problem, I don’t know, we gotta look and figure it out. Ya know, what makes sense is for him to fight at 180 (Middleweight).” White answered.

It should be brought up that Paulo Costa did miss weight as bad as Chimaev, but wasn’t forced to go up in weight. Costa missed weight against Marvin Vettori by a decent amount, and in his next fight, he went up against Luke Rockhold.

Only time will tell where Chimaev will fight next, but what’s evident is that he is a title contender in both weight classes.

Where do you think Chimaev will fight next, welterweight or middleweight?