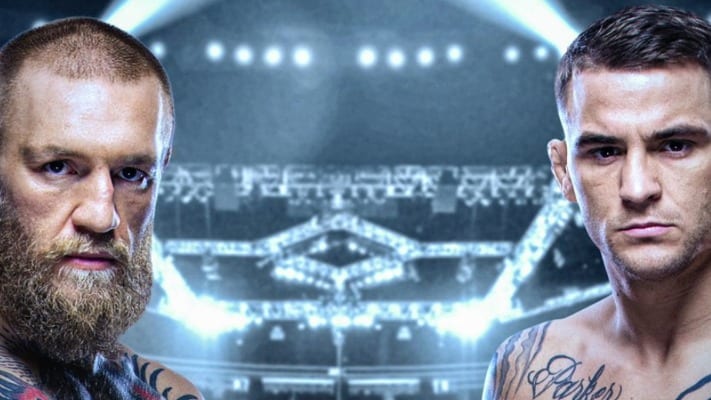 Conor McGregor is certainly all in for a charity fight with Dustin Poirier.

McGregor recently challenged Poirier to a mixed martial arts fight outside the UFC with the proceeds going to charity. Poirier promptly accepted but many were uncertain as to whether this was a serious proposition in the first place.

That appears to be the case now as McGregor would later promote a “martial art sparring match” set to take place in Dublin on December 12. He even released a poster for the supposed event.

McGregor made the challenge to Poirier after being frustrated with being kept on the sidelines by the UFC and having to explain the reason for his inactivity and callouts of Diego Sanchez.

Given that he last competed all the way back in January, most fans would not be against a charity fight with Poirier.

However, UFC president Dana White might have something to say about it.

Do you think this fight will happen? And will it be with the UFC?