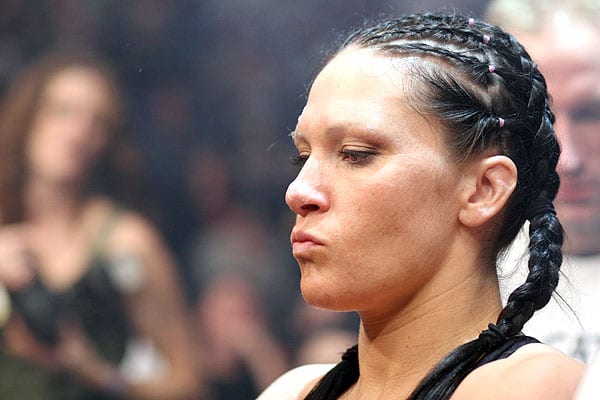 The news was announced Tuesday evening by Zingano as well as Bellator president Scott Coker on Twitter:

Zingano was abruptly released by the UFC in August. “Alpha” claims the release was mutual as she wanted to work on a personal project which didn’t line up with the UFC’s timeline for her comeback.

Her last fight was a featherweight bout against Megan Anderson at UFC 232 last year. She would lose the bout via TKO after suffering an eye injury following a headkick from Anderson.

It made it a 1-4 slump for the 37-year-old who notably started her professional career at 9-0. She held TKO wins over Amanda Nunes and Miesha Tate during that period.

No date or opponent has been announced as of yet for Zingano’s Bellator debut.

What do you think of Zingano signing with Bellator?