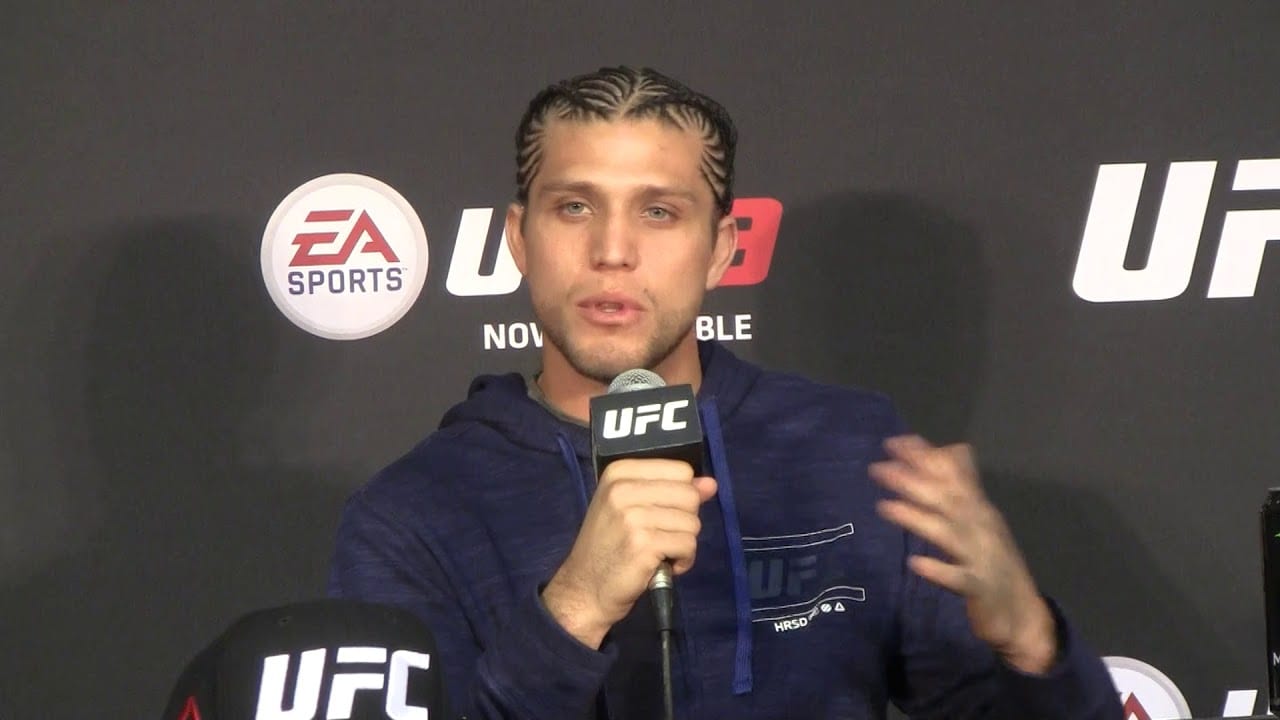 Top featherweight contender Brian Ortega was surprising escorted out of UFC 248 after he allegedly slapped Korean musician Jay Park who is a friend of Chan Sung Jung.

The usually cool, calm and collected ‘T-City’ was riled by Park who acted as translator for Korean Zombie during a recent appearance on Ariel Helwani’s MMA Show.

On Saturday night he lived up to his words on social media and approached the Korean singer and delivered a slap, which resulted in him being thrown out of the event.

Posting on social media last night Ortega reacted to the incident and refused to apologize to Park who he calls and “instigator”. Check out the now deleted statement from Ortega below.

“On May 9, 2018, Jay Park signed The Korean Zombie to a management contract under AOMG Entertainment, of which Park is the CEO, and soon after the trash talking began. When I finally made it to Korea for the press conference, TKZ approached me with his translator (a real one, not Jay Park) and said ‘I want to apologize for the trash talking, it was my management that wants to do it to promote the fight’.” Brian Ortega wrote. “I accepted his apology, shook his hand and we had a great press conference. Soon after I tore my knee, and the fight got cancelled. Four weeks ago, The Korean Zombie and Jay Park went on Ariel’s show and said I dodged the fight. ‘Dodging’ and ‘injury’ are two separate things, and since I already knew JP was the one writing the script, that’s when I welcomed him to the fight game and warned him to watch his mouth.”

Should Brian Ortega face further repercussions for his actions at UFC 248?