LowKickMMA.com
Home MMA News Bo Nickal Predicts He Will Be Pound-For-Pound #1 Across MMA Within The... 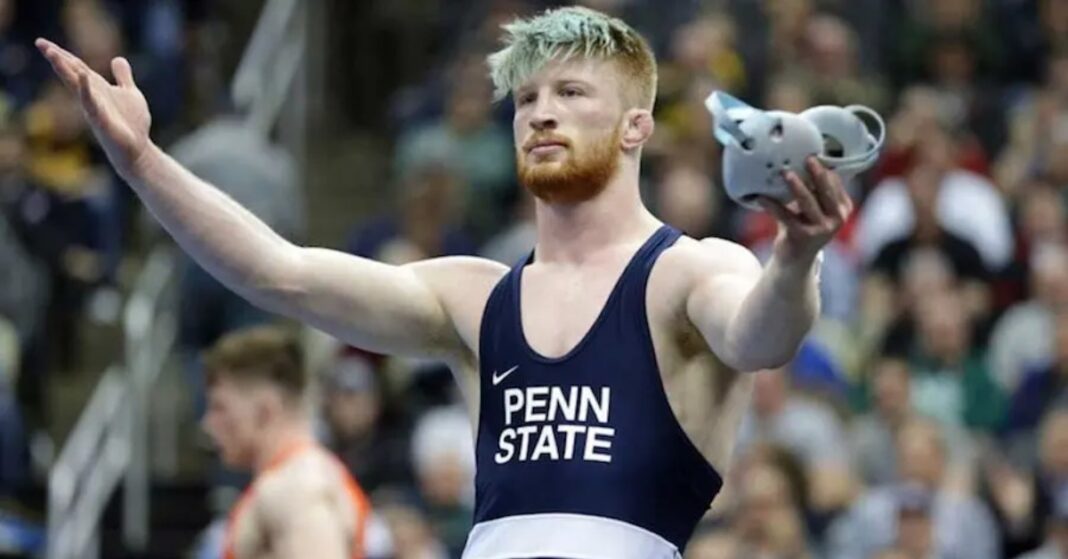 Off the back of an impressive, quickfire knockout win in his professional mixed marital arts debut last weekend, Bo Nickal has claimed that within five years time, he will be a champion in a major organization, as well as the pound-for-pound best fighter in professional mixed martial arts.

A three-time NCAA Division I All American gold medalist in consecutive victories from 2017 to 2019, Nickal, a native of Colorado, currently plys his trade at American Top Team in Coconut Creek, Florida – training alongside the likes of Jorge Masvidal, and former interim titleholder, Dustin Poirier extensively.

Setting a massive target for himself, Nickal revealed during an appearance on The MMA Hour with Ariel Helwani – that within the next five years, his goal is to become the best pound-for-pound mixed martial artist across the sport.

“I’m out to be the number one pound-for-pound fighter in the world,” Bo Nickal said. “That’s what I wanna do – that’s what I’m here to do. And that’s what I’m gonna accomplish in the next five years.”

“We all know where I have to be (organization), in order to do that,” Bo Nickal said when asked if he had a preference for which promotion he competed for. “Now, will I be there right away? Will that be the first organization I sign with? I don’t know – it’s hard to say. But, that’s where I will be, without a doubt, in the next half a decade.”

A gold medalist at the 2019 U23 World Championships in freestyle wrestling in Budapest, Hungry – Nickal made his professional mixed martial arts debut at the middleweight limit.