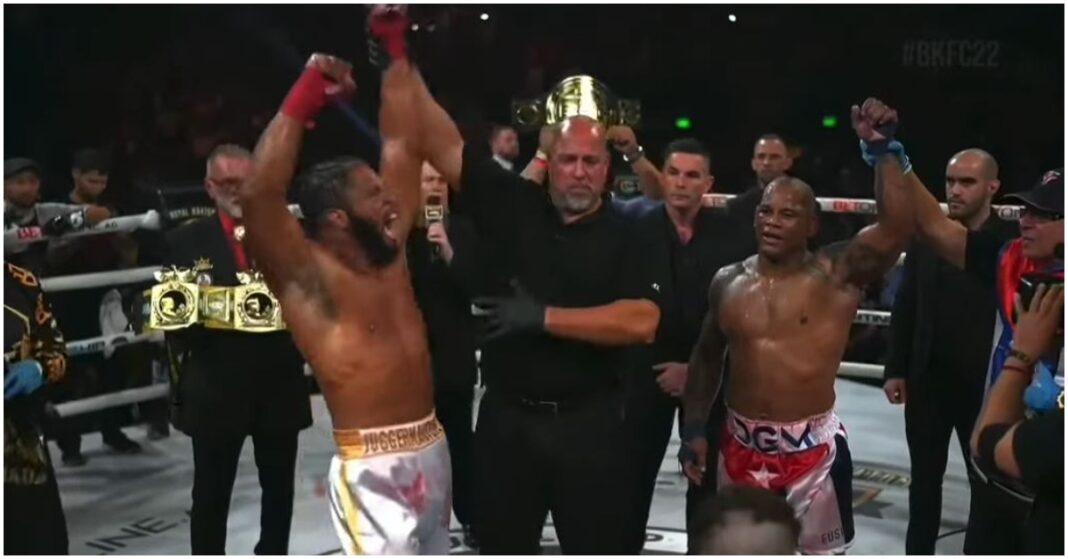 A thrilling night of action at BKFC 22 is in the books as Miami, Florida, hosted the heated rivalry between MMA veteran Hector Lombard and Lorenzo Hunt, which was warmed up by the ten previous fights that went down beforehand.

It was always destined that Lombard and Hunt would meet inside the ropes and trade leather after their viral confrontation at BKFC 18. Following Hector Lombard’s victory over Joe Riggs, Lorenzo Hunt proceeded to bull-rush into the ring. He confronted Lombard, which resulted in the former Bellator MMA champion throwing a combination at Hunt.

The bad blood spilled into the BKFC 22 main event, giving Bare Knuckle boxing enthusiasts the entertainment they paid for.

Lombard and Hunt got after it right from the off-set, throwing with bad intentions, giving each other no time to settle into the fight.

After the chaos calmed, Hunt was able to download the data of Lombard, utilizing his lead hand to gauge the distance and capitalise on his reach advantage. Which lead to the thirty-nine-year-old wearing on the scar tissue of Lombard, landing multiple clean shots resulting in several cuts. Hector Lombard’s experience was on display as he stayed in the fight, continued to walk forward, and landed heavy shots of his own. In the end, it wasn’t enough as the judges settled the bad blood crediting Lorenzo Hunt with a unanimous decision victory, recording his sixth win as a Bare Knuckle boxer, and capturing the BKFC cruiserweight championship.

Let us know what you thought of last night’s BKFC 22 action. 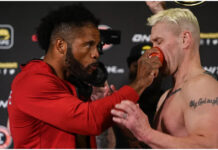 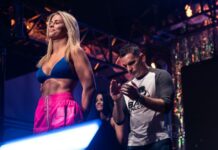 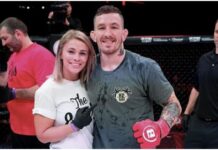