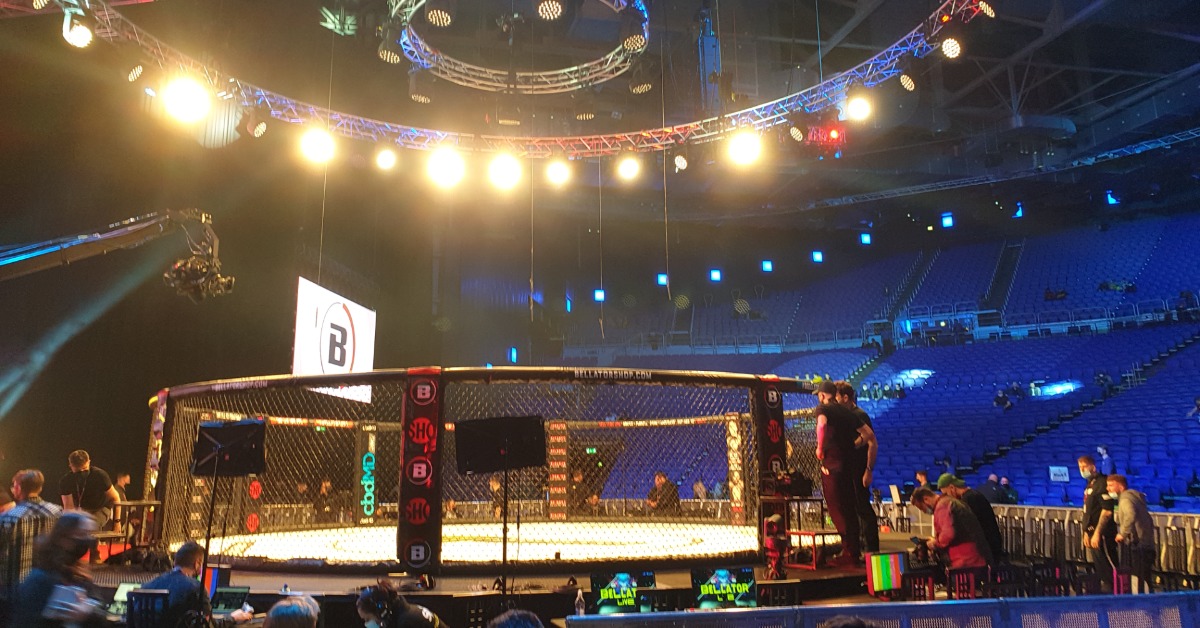 LowKick MMA will be live on-site to bring you Bellator 275: Mousasi vs. Vanderford results throughout the night (Fri. February 25. 2022) live from the 3Arena in Dublin, Ireland.

Headlining the promotion’s return to Dublin for the first time since November: an undisputed middleweight championship bout between reigning champion, Gegard Mousasi, and the undefeated, Austin Vanderford.

Mousasi, a former DREAM, Strikeforce, and Cage Warriors champion, looks to score the second defense of his second reign as middleweight champion against the unbeaten, Vanderford — most recently stopping John Salter with ground strikes in the third round of their Bellator 264 clash back in August.

Kavanagh, a native of Dublin, looks to grab a hometown win against McCourt — and subsequently rebound to the winner’s enclosure following a December title knockout loss to defending queen, Cris Cyborg.

For McCourt, the Northern Ireland native improved to 6-1 back in October at Bellator London — securing an impressive unanimous decision victory against Jessica Borga.