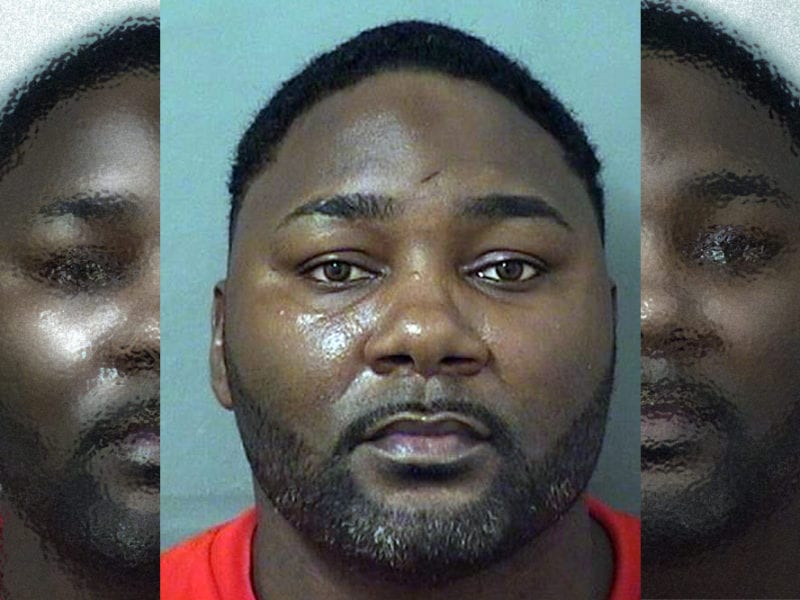 Johnson was arrested earlier this month after his girlfriend reported him to the police. She claimed Johnson “put her in a football hold” and carried her to another room during an argument.

“Rumble” admitted to the act, but denied he had any intentions of harming her, claiming he didn’t want to argue anymore. Police notably didn’t find any visible harm on the woman.

Johnson was slapped with a misdemeanor domestic violence charge nonetheless. And according to MMA Junkie, he pleaded not guilty on Monday in a court in Florida.

As a result, his scheduled arraignment for June 6 has been canceled. It will now be replaced with a case disposition hearing where it will be determined if charges should be pursued or whether the case should be dropped.

Johnson’s attorney, Michael Walsh, meanwhile, feels the charge on his client is “completely ridiculous” and that it was more of a domestic dispute. He also vowed to go to trial if the case proceeds.

“Anthony Johnson, if he hits you, your grandkids are going to feel it,” Walsh told MMA Junkie on Wednesday. “He’s trying to deescalate her verbal argument. So he simply picks her up gently and puts her down. He simply did not want to argue anymore and put her in another room.

“That happens every day in America in domestic relationships. … It might be a domestic dispute, but it’s not domestic violence.”

While Johnson does not seem to be guilty of domestic violence in this case, it must be noted that he does have a history. The 35-year-old was convicted of one battery charge in 2009 after pleading no contest to assaulting his ex-girlfriend.

He was also accused of online stalking, making threats and posting intimate images of the same woman involved in the current case earlier this year. She filed a restraining order against him that expires Feb. 6, 2020.

Johnson is currently retired, having last lost via submission to Daniel Cormier during their light heavyweight title fight at UFC 210 in April 2017.