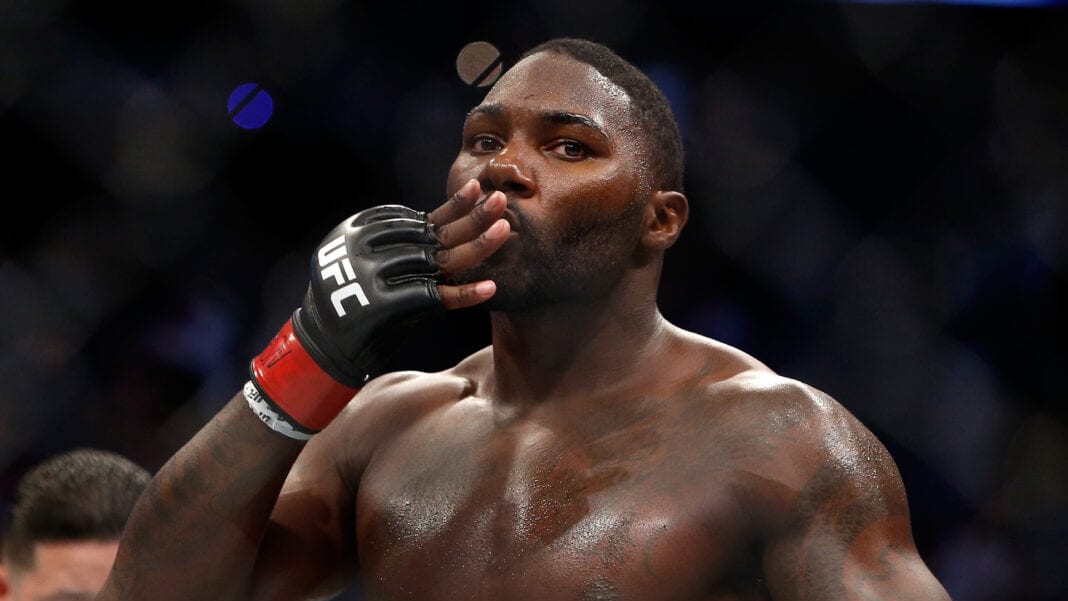 Anthony Johnson’s release from the UFC and then his signing with Bellator was one of the most surprising bits of MMA news that not a lot of people saw coming.

In an interview with MMAJunkie this week “Rumble” explained his decision to switch organizations.

“This had already happened about a month before it came out. I was keeping my mouth closed,” Johnson stated. “There was no animosity, nothing bad when the UFC and I split. It was honestly a mutual thing. There was no bad blood, no negativity, no anything. It was best for both of us.”

“Business-wise, it’s just smart for me, I’m going into a different field outside of MMA. It gives me a little bit more leeway to do a little bit more.” Johnson said. “Honestly, with the UFC like that, you probably can’t really do a lot of things that you’d want to do because they’re such a strict company. When you have rules, you have to follow them, man. I’m not trying to break any rules, so why not just do our thing, show each other love and respect, and it is what it is?”

Johnson is referring to his cannabis company Rumbletime Consultants, Inc. The UFC has strict rules when it comes to sponsorship so Johnson thought it was in his best interest to leave in order to keep his business growing.

Johnson said “I think I’m going to do the same thing, I’ll be able to help push Bellator and my own business at the same magnitude and just go forward. With the UFC, they already have a strategy on how they want to do things. Everybody knows that. You have to respect it, though. I respect them. They respect me. Why not just do our own thing and everybody goes home happy?”

The 2 time UFC title challenger then goes on to talk about what it meant to him to be a UFC fighter “Separating from the UFC was a little tough because that’s been my home for so long,” Johnson said. “I built up who I am fighting in the UFC and knocking people out in the UFC. It’s had a lot of meaning to me to be a UFC fighter. But that journey has passed now, and now I’m on to a new journey. I’m looking forward to knocking people out in Bellator just as much.”

Who do you think Anthony Johnson should fight in his Bellator debut?