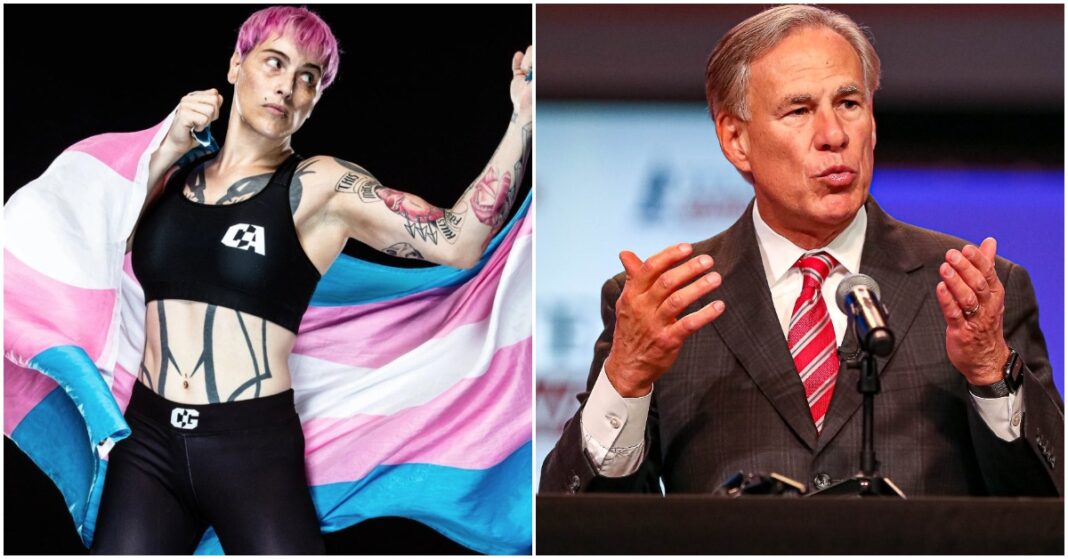 Alana McLaughlin claims that trans people are “underrepresented in sports” and that seems unlikely to change after the American State of Texas introduced a bill that banned trans girls from competing in female sports in schools.

“The intentions of right-wing politicians like Abbott and DeSantis are clear,” McLaughlin wrote in The Guardian. “They are using transgender children as scapegoat and compromising their health and safety to score political points with their party and their constituents.

McLaughlin claims that trans people are underrepresented in sports.

“This exclusionary and inflammatory rhetoric should be unacceptable in the halls of government and the pages of public media, but the political right perceives transgender people as an easy target,” McLaughlin wrote.

“The fact is that we are statistically underrepresented in sports. There is no widespread transgender dominance in any sport anywhere in the world.”

Who is Alana McLaughlin?

The 38-year-old came to prominence when she picked up a win in her MMA debut at Combate in September. McLaughlin survived being badly rocked in the first round before coming on strong in the second to secure a submission win over Celine Provost. McLaughlin’s debut was highlighted in the media because she is the first transgender person to compete in MMA since Fallon Fox last fought in 2014.

McLaughlin hasn’t exactly been welcomed with open arms by the MMA community. The 1-0 fighter has been called a cheat by people she believes are “transphobes.” Sean Strickland, Michael Bisping, Sean O’Malley and Jake Shields are just some of the prominent figures to speak out against trans women competing against cisgender women since McGlaughlin’s MMA debut.

Do you agree with Alana McLaughlin? Are trans people underrepresented in sports?