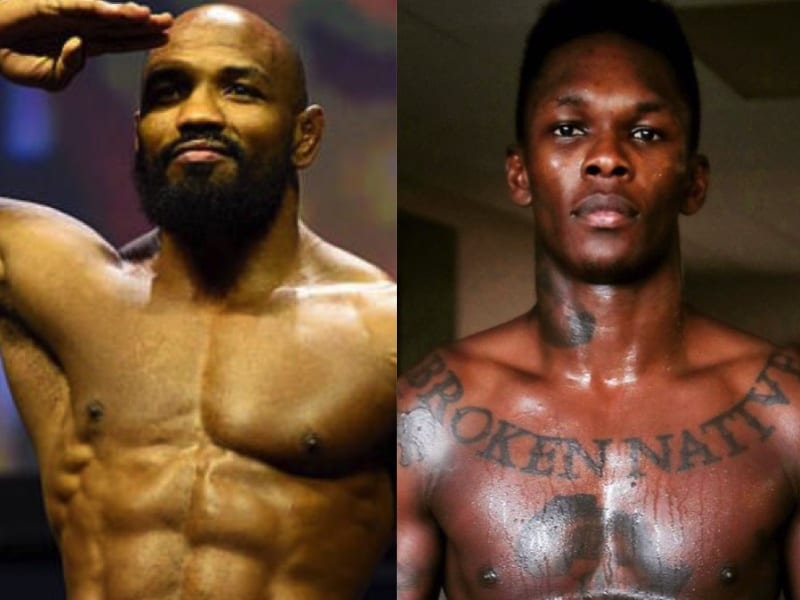 Yoel Romero is the next likely challenger for Israel Adesanya and the UFC middleweight championship.

Initially, the UFC was planning on having Adesanya make his first title defense against rival Paulo Costa. However, Costa suffered an injury and won’t be able to return until the second quarter of 2020. Now, Romero, who comes off of a loss to Costa, has called for his shot, and Adesanya is interested.

Romero said the MMA community knows some of his decision losses as of late have been bogus, and people want to see him fight Adesanya to determine who the true champion at 185 pounds is. (H/T MMA Fighting)

“I’m staying ready for the fight because I’m still hungry,” Romero said. “I want this fight to happen because many people talk, ‘Who is the true [champion]? Who is the real champion of middleweight?’

“And the people know who it is because everybody has seen what happened the last three fights before. Now Israel has the belt, the people want to see who is the real champion.”

Romero’s only losses in the UFC have come via decision to Robert Whittaker (twice) and Paulo Costa. In each fight, many make the argument that Romero was robbed on the judges’ scorecards. Romero sympathizes with this argument.

“I beat everyone. I feel like the day when I lose, I’m ready for the day when I lose because everybody have the beginning and everybody have the end of their career. But it’s not my day. I’m still training, I’m still hungry. The day when it comes and I lose I say, ‘Okay, today I lose it because it is what it is.’ I stay in the sport for a long time. I know the code for the sport, the real sport. I am the real sportsman.

What do you think about Romero’s comments regarding a possible fight against Adesanya? Who are you picking to win?