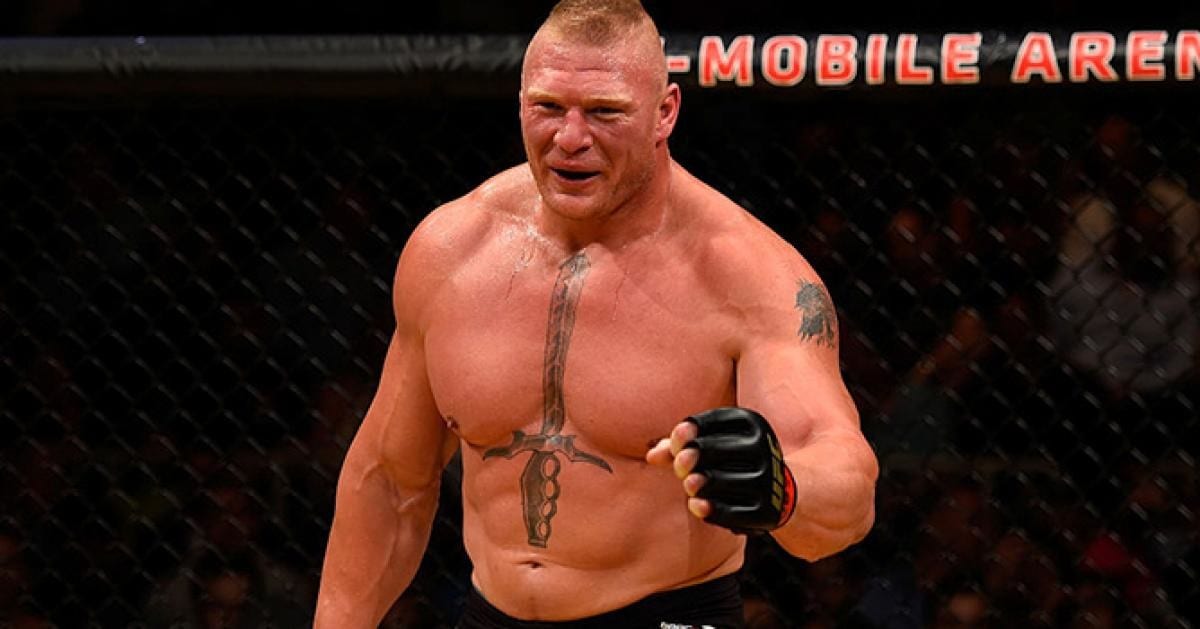 Brock Lesnar will not be returning to the UFC anytime soon it seems.

Initially, it was expected that “The Beast” would face Daniel Cormier for the heavyweight championship this summer. UFC President Dana White had said several times that he was waiting for Lesnar’s call to begin talks. However, White recently revealed that he was told that Lesnar is “done” fighting.

It appears that there’s more to the story. Dave Meltzer of Wrestling Observer Radio and MMA Fighting reports that Lesnar and the UFC were not able to come to an agreement on financial compensation. Under the UFC’s new pay-per-view (PPV) structure, PPVs are available exclusively on ESPN+. PPV buys will be going down significantly as a result.

As a result, Lesnar didn’t want to structure a deal based on PPV points. Instead, the former UFC heavyweight champ wanted a flat fee. When Lesnar gave the UFC his number, they reportedly thought it was too high. The negotiations broke down due to the difference.

Meltzer noted that the new PPV structure has taken away leverage for stars like Lesnar and McGregor, as the UFC is no longer under pressure to deliver big PPV numbers because they’ll be making the same either way. In regards to the UFC’s PPV numbers, Meltzer said they’re down to less than half of what they used to be.