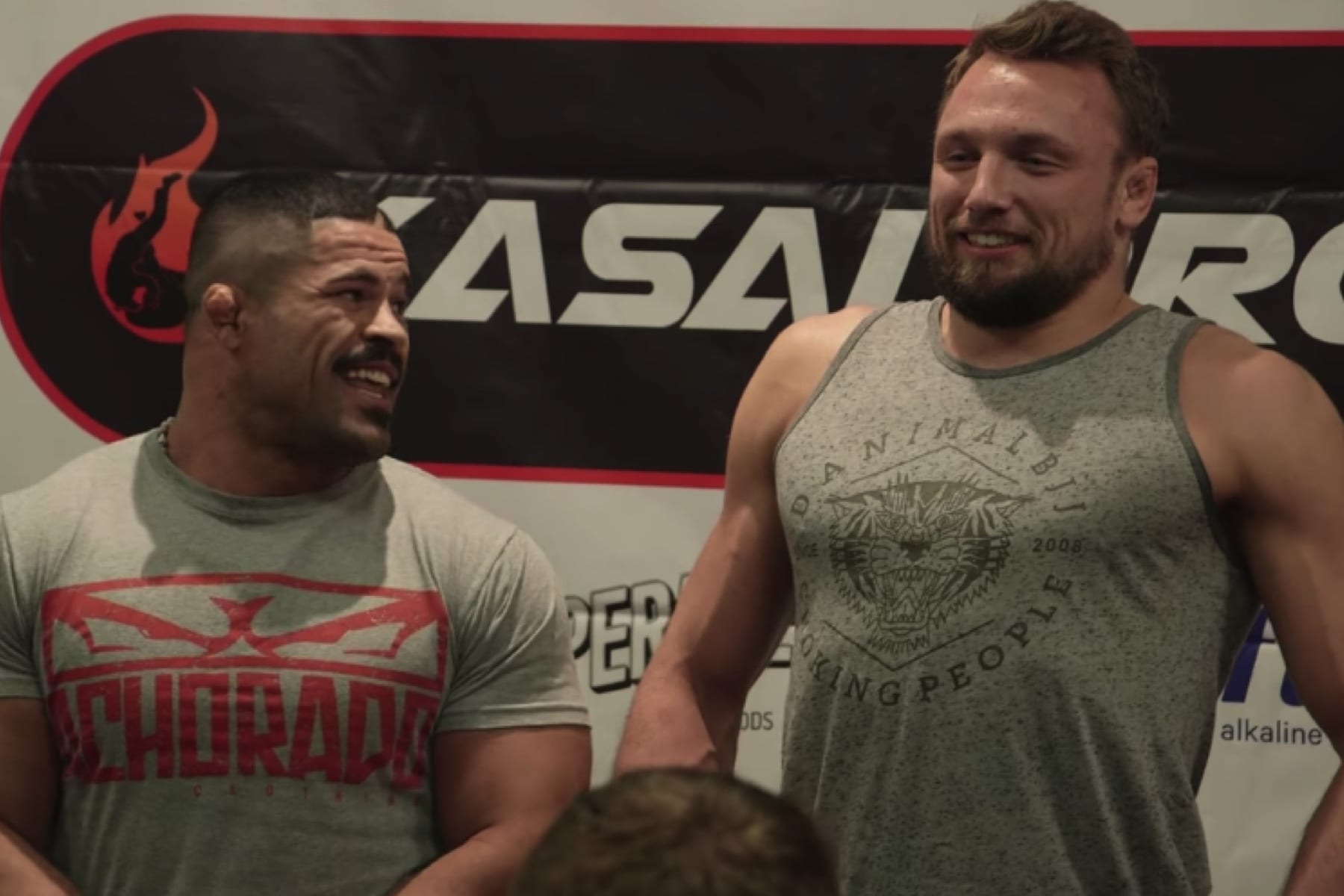 We already knew Palhares was absolutely huge. The hulking, controversial grappler has confirmed that. Palhares missed weight by an alarming margin for his headliner against Craig Jones at today’s Kasai Pro 3 in New York.

The fight was originally slated to be a 185-pound no-gi grappling match. It was changed to a 200-pound bout due to Palhares stating he could only make that weight. “Toquinho” appeared overly massive on social media last week.

That wasn’t the end of his issues, however.

The fight moved on with at an openweight when Palhares weighed in at 218 pounds. Jones, meanwhile, was 13.4 pounds lighter than his opponent. The bout is a submission-only match-up that lasts 10 minutes. Confusion arose when Palhares told MMA Fighting he thought the fight had no weight limit.