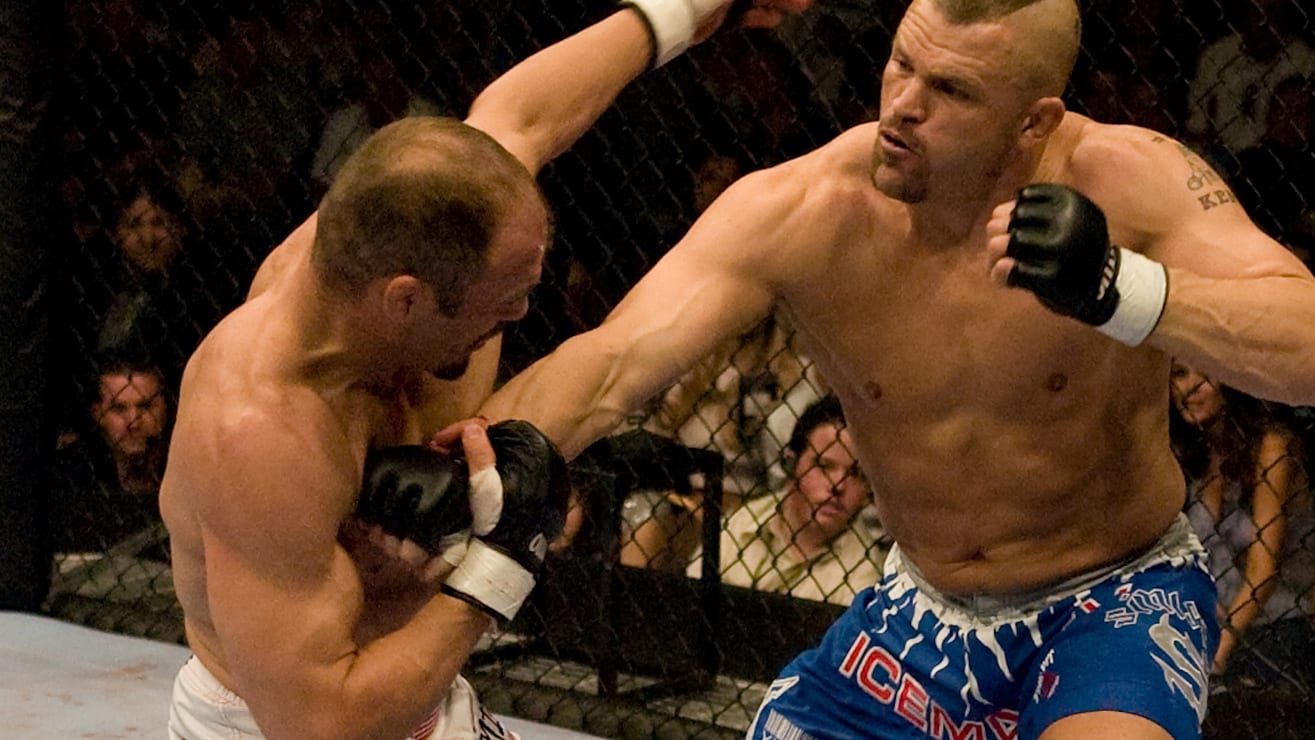 The UFC’s YouTube channel has released a free fight video of the Chuck Liddell vs. Randy Couture 2 bout. This fight took place at the UFC 52 event on April 16, 2005, at the MGM Grand Arena in Las Vegas, Nevada.

The event was broadcast live on pay-per-view. Headlining the card were Couture and Liddell.

Couture is widely regarded as one of the greatest fighters in the history of mixed martial arts (MMA), as he is a three-time heavyweight and two-time light heavyweight UFC champion. He has been out of the fight game since 2011. His last fight came after suffering a KO loss to former light heavyweight champ Lyoto Machida.

Liddell lost in late November to former fellow UFC light heavyweight champion Tito Ortiz by first-round knockout. In the fight, Ortiz evaded almost every attack with ease before he stopped Liddell with a violent right hand.

The style of going out there and striking it out until one fighter falls caught up to the former UFC light heavyweight champion. The days of sparring every day appear to be changing as the game evolves and fighters get smarter.

Their first fight took place at UFC 43 that saw Couture win by referee stoppage due to a barrage of punches. In the rematch, Liddell won by first-round KO. You can watch the full fight here: