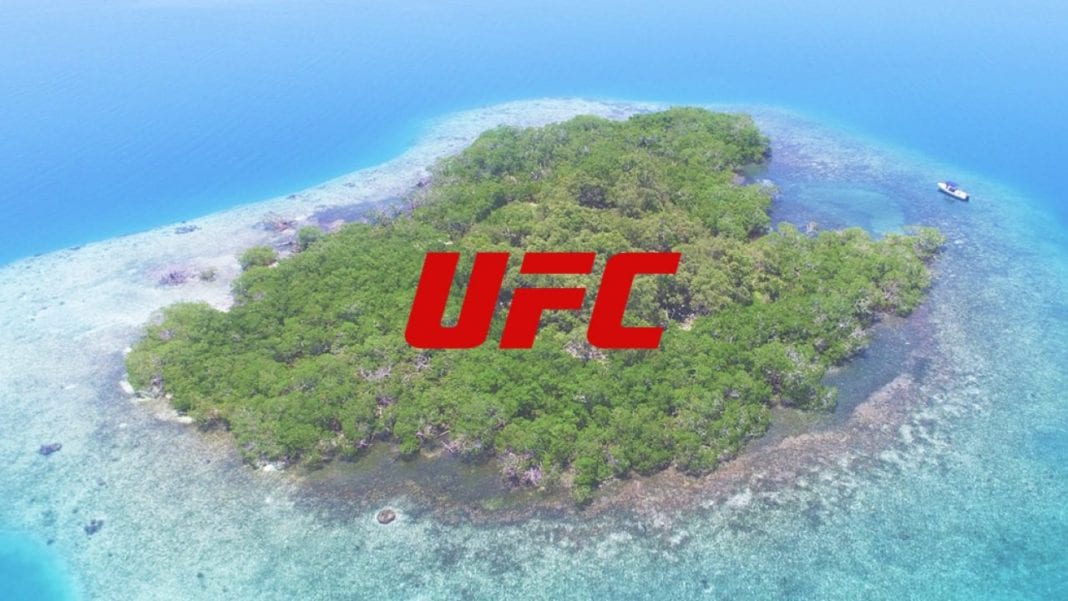 The UFC might be kicking off 2021 with a sensational return to network television.

The UFC Fight Night event on January 16th, which is being headlined by Max Holloway and Calvin Kattar, is currently projected to air on ABC, in a dramatic shift away from the ESPN networks. (H/T MMA Junkie)

The move could mean the new year starts with the promotion having its first-ever event being held on ABC. This could also mark the promotion’s first live network event since UFC on Fox 31 on December 31st 2018. The UFC on Fox included 31 live events being held on the broadcasting station. This run started in November 2012 with the UFC heavyweight title bout between Cain Velasquez and Junior Dos Santos. Ultimately, the stint ended on December 15th, 2018 with Kevin Lee vs. Al Iaquinta 2.

How many UFC fights will air on ABC? I don’t know.

Will the whole card be shown on ABC? I don’t know.

Very little is known about the finer details of the potential move, as you can see.

UFC Fight Night on January 16th will mark the return of the promotion to Fight Island. The other two events’ headline fights are Leon Edwards vs. Khamzat Chimaev and Dustin Poirier vs. Conor McGregor 2.

January 30th was set to have a UFC card, but that has allegedly been scrapped. Additionally, a large amount of the fights pencilled in for that date have been moved to other events, adding validity to the cancellation specualtions. (H/T MMA Junkie)

I can’t wait for the UFC draught to end on January 16th. If you are wondering what the next UFC event looks like, then check out the scheduled match-ups below.

What do you think this alleged partnership with ABC will mean for the UFC in the long-term?